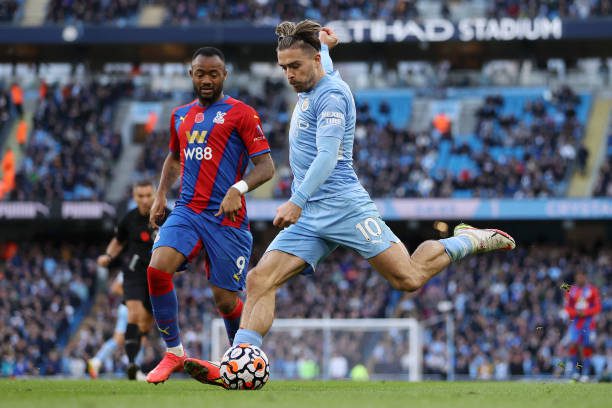 Since the 2017/18 season, no Premier League player has made more pressures than Crystal Palace forward Jordan Ayew.

A pressure can be defined as the number of times a player closes down an opposing player who is receiving, carrying or releasing the ball.

In the past five seasons, the Ghanaian has made 3,390 pressures which is the most in the Premier League.

Jordan, who is often deployed as a right winger at Palace, is yet to score in 36 games with his last goal coming against Leeds in November 2020.

The 30-year-old’s hard work saw him rob the ball off his compatriot Thomas Partey to assist Benteke in a 2-2 draw at the Emirates earlier this season.

The former Swansea forward is expected to feature when Crystal Palace host Wolves on Saturday.

What Patrick Vieira has said about Jordan

Crystal Palace manager Patrick Vieira said: “I think what is really important for Jordan is that, as a manager and as a football club, we believe in his ability.

“He needs to know that we have the total belief that he can score goals and he has got the support of everyone at the football club.

“There is no question or doubt about what he is capable of achieving, saying that it is also one part of the game he needs to improve.

“Because we want him to score more goals and how can we do that, we have to continue to work on his confidence in training and put him in a situation that he will likely face in real game time.

“With the support we will give him he will score goals, I don’t have any doubts. I just want him to improve and be better than he was every single day.

“As a player it is important for him to keep working hard and keep going the way he has been doing so far for himself and his team-mates.”