Reality zone with Vicky Wereko: No quarantine, doors open – UK says you may come, but…… 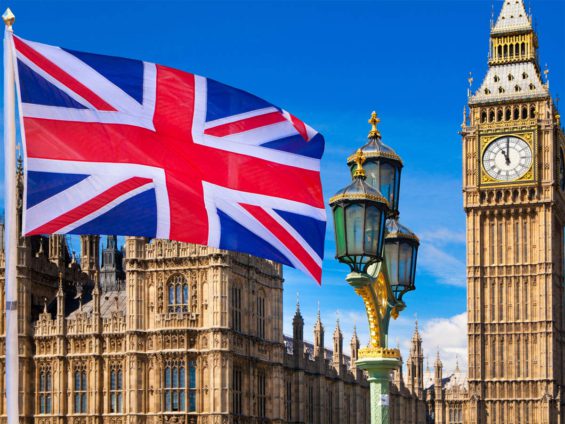 “Come and there will be no quarantine”.

That is what Great Britain said to us Ghanaians effective October 11 2021 as they deleted their amber list, kept the red list and added us to the “privileged lot” in the rest of the world category.

Hitherto, they had introduced a traffic light system to regulate traffic to their country with Ghana in what they classified as the amber zone. The system very much reminded one of that primary school rhymes which taught one to memorise what traffic lights meant and when to stop, get ready to go or move as in go.

Amber zone
In the amber zone, Ghanaian passport holders entering the UK with even double Covid-19 vaccinations still had to face restrictions like quarantine for 10 days on arrival. Furthermore, visitors also had to pay to do two PCR tests on day two and day eight after entry into the country.

That I had always thought was too harsh a practice to force anyone to stay indoors for as many as 10 days even with double vaccination. Assuming one’s travel time was just 14 days, it meant that one only had just four days to do whatever it was that took him or her all the way to the UK.

Entry protocols
And so when on 4th October 2021 the Government reviewed its stance on the entry protocols for green and amber countries, I rejoiced for my own country. I was so optimistic that Ghanaian visitors who had legitimate reason to go to the UK are going to be relieved from the relaxed unfavourable entry restrictions.

After all, our Ghana Health Service is doing a great job managing our Covid-19 situation.

But no, it was not to be for Ghana and some African, Caribbean, Asian and South American countries.

It beat logic at the time for the UK to indirectly say that they did not recognise the Covid-19 vaccines of those countries including their own AstraZeneca which we did not manufacture here in Ghana. They were shipped to us and we applauded their delivery. Did they then know something that we did not?

My respect for the UK for many years has been unalloyed to some extent. But that one decision not to recognise the status of visitors who had been vaccinated with vaccines such as AstraZeneca, Pfizer BioNTech, Moderna and Janssen, manufactured from the West and administered in the amber countries made one wonder.

The signal it sent out there was negative. No wonder the instant protestations by some of the sidelined countries at the release of the unfortunate news which came at the end of September.

Update
However, just one week after that much hated decision, on 11th October, the UK Government favourably updated its standpoint. 37 new countries including Ghana have since been added to the list of countries with recognised proof of full vaccinations for travel to the UK.

This meant that the traffic light system for travel no longer applied. Instead, there is a single red list and the rest of the world.

If one is doubly vaccinated with any of the approved vaccines, the message is to forget about quarantine for 10 days. But one needs to take a test on day 2 after arrival leaving out day eight as per previous arrangement.

It is good news, very much a relief when one looks back at the British High Commissioner in Ghana’s statement after 4th October. In that statement she stated that there will be a gradual review of her Government’s decision on the issue. It was only a matter of time.

Well, it has come to pass, but if one has a right to know, then it would be interesting to understand the basis of their initial decision to disregard the double vaccinations from those amber countries.

With their due consideration within a matter of days, one takes it that the UK’s previous stance was with no malice. We hear them.

What one knows for sure is that the UK will admit Ghanaians with no demands for quarantine but one must be ready to pay for and do a PCR test on the second day of entry.