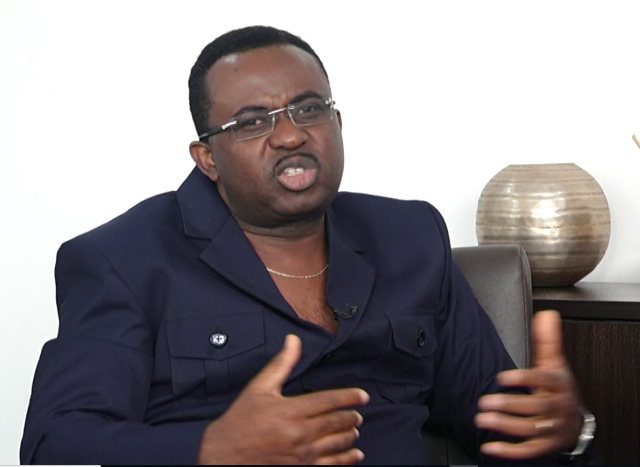 Speaking in an exclusive interview with JoyBusiness, Dr Asiama said, “…two or three months before the elections, we had a visit by officials of Republic Bank PLC, I think Republic Financial Holdings or so, their President came from Trinidad; a big delegation, they came to do a presentation to us where they told us that they were very big in all other continents and they wanted to expand on the African continent. And they had decided to use Ghana as a hub and so their idea was to purchase about five banks in Ghana and add these banks to HFC which they had bought at the time.”

He added, “so when they do that, more or less it becomes like an organic growth; already they are so big, it is a hub and then they can now launch into Nigeria and into Sierra Leone, into the Gambia etc., and so… I told the Governor this is the solution we were waiting for and so banks like Capital and these other people it was in my mind that worse case; we just give them to Republic Bank.

In fact, at that meeting, they told us they wanted to start with two banks, that is, UT and Capital Bank and then after that, they add other 3 and so they said they wanted us to talk to Capital because when they acquired HFC bank, there was a lot of reputational issues.”

The Bank of Ghana (BoG) in August 2018, announced it is creating the Consolidated Bank Gh. Ltd to take over five struggling banks in the country.

Sovereign Bank, Royal Bank, The Beige Bank, Construction Bank and Unibank were the five financial institutions that had run into liquidity challenges.

The government also made available GH¢450m cedis available for the Consolidated Bank as starting capital and named Daniel Addo as its CEO.