“Retire? Hold on, let me check my CV” – Herbert Addo 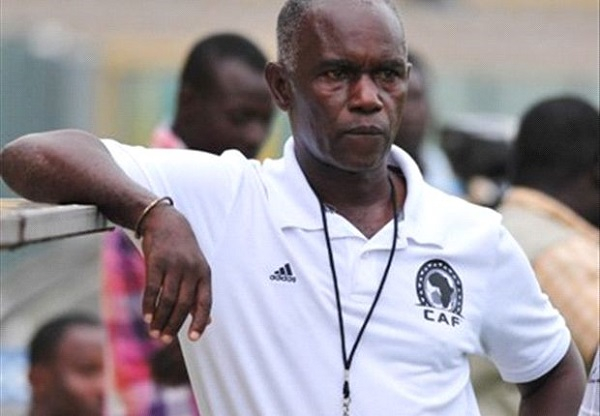 Retirement? Not a chance.

Herbert Addo says he has no intentions of quitting the game after four decades of coaching. The man has been under pressure, especially from Hearts fans, to quit following the club’s poor run in the First Capital Plus Premier League.

Probably time to take a break after four decades of dugout work?

“I have to go back and check my CV to see if I have achieved everything that I have wanted to achieve then I will go and rest,” he said after their 2-1 loss to Hasaacas at the Accra Sports Stadium on Sunday.

But the former Kotoko, Aduana, and AshGold (when they were known as Goldfields) coach.

“In Ghana we don’t have good retirement benefits so I have to keep on working to get something. I can retire next year. If you look at my CV, Manchester City boss Manuel Pelegrini [and I] went on the same coaching course and he is still into coaching [just] as I am.

"Sometimes you might have the right job but in a wrong country."

Never one to keep his thoughts to himself, Herbert's Hearts are staring down the barrel of relegation. They're 12th with 26 points and there're just nine matches to end the season.

“I understand the supporters, some people will work the whole week and come to the stadium for something good to cheer about and you don’t get a good result then obviously they won’t be happy.

“And, you know, in Ghana when a team loses the blame is placed at the doorstep of the coach so I just have to accept it and work hard.”

He has to, especially knowing that his next four games are against Aduana, Lions, Edubiase and Kotoko.