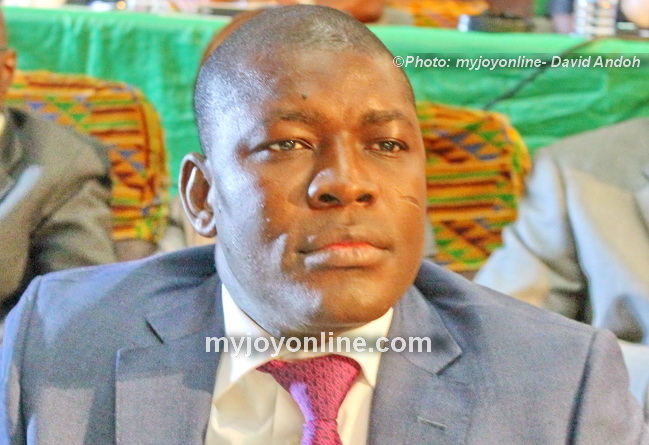 Rlg has challenged claims by the Environment, Science and Technology Minister that it owes government over ¢6 million for breaching a contract to supply a remaining 12,000 laptops to government.

According to letters written by the company, some of which were cited by members of the Parliament Accounts Committee, Rlg insists it has honoured its obligation by supplying 3,000 higher spec laptops to make up for the 12,000 lower spec laptops it failed to supply under the free laptop distribution policy contract it signed with government in 2010.

The new twist comes hours after Environment, Science and Technology Minister Prof Frimpong Boateng had told the MPs that officials of the company had been reached and they had agreed to a refund of the amount.

In 2010, the Ministry of Environment Science, Technology and Innovation decided to apply part of its budgetary allocation from the Ghana Education Trust Fund to procure laptops, accessories and associated services.

The policy which was in line with the ministry’s objective to promoting indigenous Ghanaian businesses saw RLG communications winning a contract worth ¢51,257,500.00  to provide and distribute 103,181 pieces of laptops.

In 2014, the company was therefore asked to either supply the remaining laptops or refund the balance but it chose latter.

Joy News’ Joseph Opoku Gakpo reported the Environment, Science and Technology Minister Prof Frimpong Boateng as saying since the matter came to his attention he has been engaging with officials of RLG to have the money refunded, something they have now decided to do.

Hours later, some of the MPs produced letters Rlg had written to government suggesting it has dutifully honoured its obligations.

According to one of the letters, the company was said to have supplied a total of 3,000 laptops which were of high quality than the ones agreed in the initial contract.

That was to offset the remaining 12,000 laptops the company was expected to supply.

Gakpo reported the Minister as saying the claims by the company were inaccurate. According to the Environment Minister the 3,000 laptops supplied did not also meet specification and could not have made up for 12,000 laptops that were not supplied.

Chairman of the PAC James Klutse Avedzi has asked the minister to engage officials of company to come to an amicable settlement.

He said if the company fails to reach an agreement the minister can proceed to the Attorney General for counsel.