Sale of ECG, VRA: The beginning of the end? - MyJoyOnline.com

Sale of ECG, VRA: The beginning of the end? 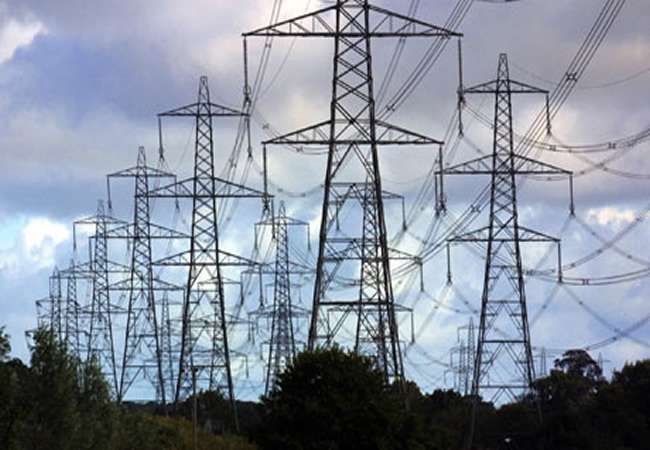 Wrongdoings are difficult to detect and expose where systems are not transparent.

Too often, officials use public office to create undue favors for family and friends and undermine the integrity of governance. Where there are transparent systems to detect and check abuses of power and privileges, such abuses are reduced for the benefit of society.

In a troubled country like Ghana, too many politicians and officials (private and public) have exercised power and responsibility not as a trust for public good but as an opportunity for private gain. Hitherto, it has been said that the private sector is the engine for economic growth. Paradoxically, what holds the engine is the public sector.

Since the 18th century when Adam Smith wrote his treatise of social development in “The Wealth of Nations”, he asserted that pursuit of individual interest will lead to the welfare of the majority of people. To some extent, it has been true with a caveat. It is true that individuals have become unprecedentedly rich, but it has not led to the interest of the majority of the people.

The casualties of the pursuit of personal interest became a malcontent and this manifested conflicts of survival among European countries, colonization of Africa and other parts of the world, the migration of Europeans to America. This clearly is borne out up by Cecil Rhodes'quotation: “To be an imperialist is a bread and butter question.” Adam Smith’s treatise has not solved the problem of the masses of the people; neither has it dealt with contradictions of his system, “The Wealth of Nation”.

It is very clear that given the choice between morality ( the concept of humanity) and profit, the free marketer will choose profit as against the interest of the state and the masses of the people. Equating of human cupidity to democracy and good governance has proved insufficient for human survival. Cupidity becomes a law and nothing else. In America, where Adam Smith’s treatise has worked to so-called perfection, it failed when it was put to test in the Enron case. It took the state to step in totally to prevent the system from collapsing, i.e. the case of General Motors in 2009.

In Ghana, the state has always kept the country from going down. The contribution is unparalleled. In 2008, President Kufuorremediedthrough the sale of Vodafone in order to pay workers. The PNDC has to sell a lot of state enterprises to finance most of the development projects. Most recently, the UT and Capital Bank run by the advocate of unfettered capitalists were rescued by Ghana Commercial Bank, a state enterprise.

The state system has always been the last bastion to the survival of Ghana. It is in this light that I find it repugnant that people should contemplate privatizing the power sector of our economy. Why are people keen in privatizing distributing instead of generating? Why are people seeking to buy what has already been built but not building some to power themselves if the private sector is so efficacious and mighty?

The pillars of every developed economy (E0) lie on the foundation of the education (E1) and energy (E2) sectors, without any economic development is moribund. The necessity to advance the human capital to be ingenious, discipline and intelligent; as well the quintessential need to fuel the industrial capacities of the economy with energy production, which will be proficiently manned by the human resources developed, i.e. Dev (E0) ↔ Dev (E1 + E2)

The sale of the critical power sector players, the Volta River Authority (VRA) and the Electricity Company of Ghana (ECG) will see to the beginning of the end of the entity called Ghana.

As it is said, politics is nothing but the concentrated form of economics. When power is sold to the private hands, major aspects of money will pass to private hands. They will use the state as they deem fit. As usual, the free market cupidity will always prevail as against the interest and the majority of the people.

Ghanaians must, therefore, put on their long-sighted lenses in order to foresee that the sale of the power sector must be resisted. I call upon the workers whose sweats have built the enviable sector to come out but not for their individual interest. The individual interest can only be guaranteed by the state.