Should workers be allowed to nap at work? - MyJoyOnline.com

Should workers be allowed to nap at work? 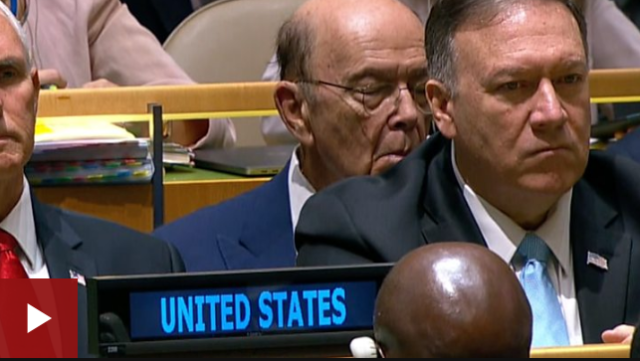 The US government says sleeping in the office is a no-no. But experts say it’s time they reconsider, writes Jonathan Berr.

The US government has decided to get tough on naps.

Although sleeping at work has long been frowned upon for federal employees, it had never been explicitly banned until now.

“All persons are prohibited from sleeping in federal buildings, except when such activity is expressing authorised by an agency official,” said a directive ordered by the General Services Administration earlier this month.

It’s unclear what prompted the official directive – they refused to comment – but it’s not the first time a government has had to crack down on workers’ snoozing.

In 2018, the California State Auditor’s Office released a report on a Department of Motor Vehicles worker who slept up to three hours a day. The report estimated the worker’s naps cost the state $40,000 (£31,000) in lost productivity over four years.

The report said the employee’s naps forced her colleagues to cover for her and pick up her slack.

The worker was not admonished, because her supervisor was concerned there was a health problem that was causing the drowsiness. 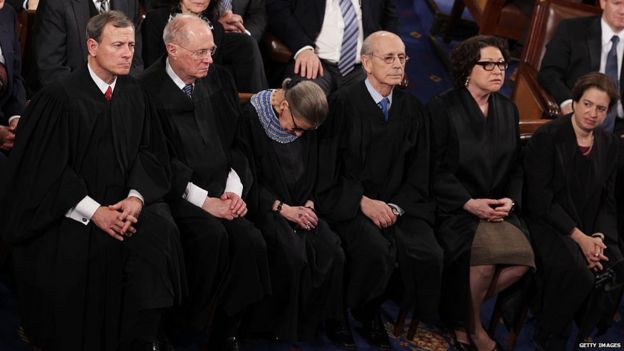 The thought of a workforce collectively catching up on lost sleep will ring alarm bells for many, but the argument for napping at work is about increasing productivity not diminishing it.

Dr Lawrence Epstein, past president of the American Academy of Sleep Medicine and Medical Director of Clinical Sleep Medicine at Brigham and Women’s Hospital in Boston, estimates that about 70 million Americans suffer from a sleep disorder.

A recently published study from Indiana’s Ball State University, which examined self-reported sleep duration of 150,000 people, found the numbers of respondents who got seven hours of sleep per night or less rose to 35.6% in 2018 from 30.9% in 2010. About half of the respondents who were police officers and healthcare workers reported not getting enough sleep.

“Some companies are becoming more aware of that and are providing ways to address [the issue]. Unfortunately, I don’t think our government agencies are on the lead on this,” Epstein told the BBC.

“It is something that can and should be addressed but unfortunately often isn’t.”

All that sleep deprivation can take a toll on people’s health – and the economy.

Lack of sleep has been linked to a myriad of health problems, including obesity, diabetes, heart disease, and strokes, along with mental health issues such as anxiety and depression.

A 2016 analysis conducted by the Rand Corporation pegs the impact of sleep-deprived workers on the US economy at $411bn a year, including lost productivity.

Epstein and other experts support allowing workers to take short naps while on the job.

“People who are sleep-deprived don’t work at their best and have a higher risk of workplace accidents and end up costing the companies more because they have more health problems,” Epstein says.

Other countries have less of a stigma around napping. In Japan, companies are installing sound-proof pods to encourage workers, who put in long hours, to get some rest.

That idea is beginning to take off here, but slowly.

Some companies, such as ice cream company Ben & Jerry’s, have set up nap rooms to make it easier to snooze. The accommodations are hardly luxurious – the 10-by-10 room, nicknamed the “Da Vinci room”, contains a futon couch and a thin blanket. 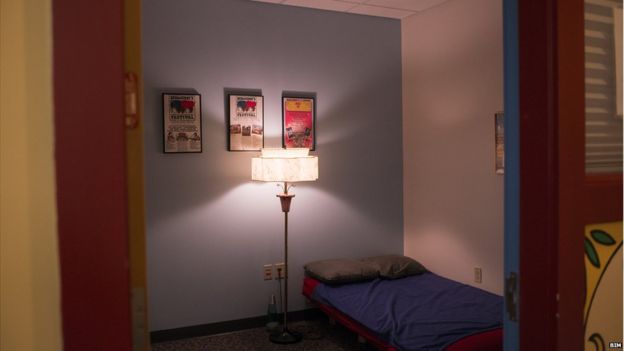 Ben & Jerry’s has a nap room at its headquarters

Nappers are required to remove their shoes and are limited to 20 minutes for snoozing. Ill workers who need more sleep will be sent home.

Even so, the stigma associated with “sleeping on the job” remains an issue, says Laura Peterson, a spokeswoman for Ben & Jerry’s.

She says the company had to quit using a sign-up sheet after employees gave phony names such as “Donald Duck”.

“Not a lot of people like to admit that they use it,” says Peterson, who has used the Nap Room four times since joining the company three years ago.

“I do sometimes sleep, and I’ve had to use an alarm on my phone to make sure that I don’t oversleep. Yes, it is a nice break, and I do feel more productive.”

“The first time I used it I did feel a little bit strange, but the result was so awesome that it was easy to leave that feeling out in the hallway,” said Ben & Jerry’s employee Rob Michalak, who works in the corporate office.

“The second time I used the Da Vinci Room I knew it was the right decision because I knew I would feel refreshed and ready to dive deep into the computer screen and whatever documents I was working on that must’ve drained my mojo down to nap-worthiness.” 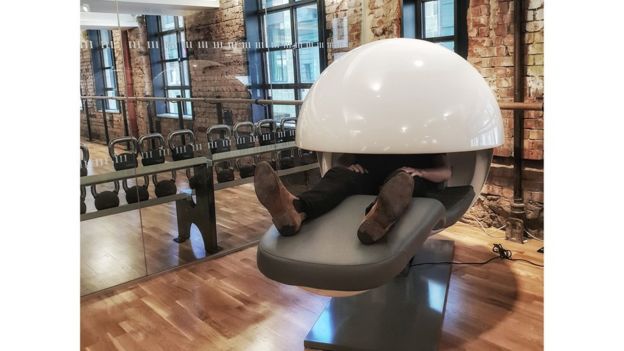 MetroNaps’ Energy Pods can be found in hospitals, airports and universities.

Meanwhile, some North American companies are making napping their business.

Canada’s first napping studio – called “Nap It Up” – recently opened its doors. Its founder, Mehzabeen Rahman, said she got the idea when she worked long hours at a bank.

Located in a busy part of Toronto, workers can pop over to the studio and rent a twin-sized bed for 25 minutes for C$10 ($7.6, £5.9). Beds are divided by heavy curtains, which gives sleepers privacy, and the room is scented with soothing lavender.

MetroNaps has taken this idea one step further, with futuristic-looking Energy Pods that let nappers sleep in an ergonomic reclining position.

The pods are getting popular in places that operate on a 24-hour schedule such as hospitals, factories and airports. But MetroNaps CEO Christopher Lindholm says they are also starting to sell to business like health clubs and universities.

“When we started, people thought we were crazy to be promoting sleeping on the job,” says Lindholm.

“In the past, companies used to take it for granted that you would show up for work and be fit for duty.”