Skeletal remains of man found in farmhouse months after his passing - MyJoyOnline.com

Skeletal remains of man found in farmhouse months after his passing 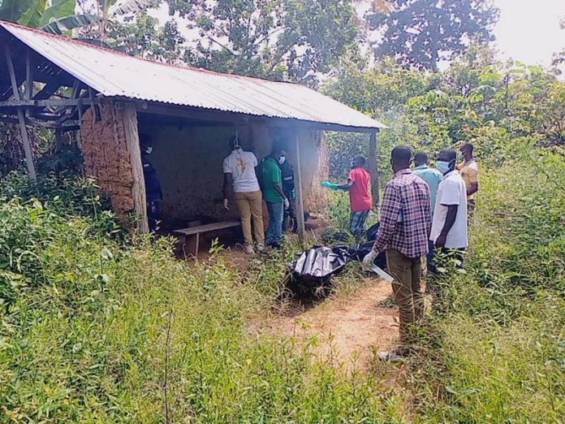 The skeletal remains of a 65-year-old man have been found in his farmhouse several months after his demise.

Identified as D. K. Boadu, a cocoa farmer, it is unclear when and how he died.

The incident occurred at Yehowah Nkwanta in the Bonsu Nkwanta electoral area in the Juaboso district of the Western North region.

According to reports, the deceased was alleged to have had a bad relationship with his neighbours to the extent of not being on talking terms with them.

As a result, nobody noticed his absence from the house.