Somalia must respect religious freedom of Christians and other minorities – ACILA 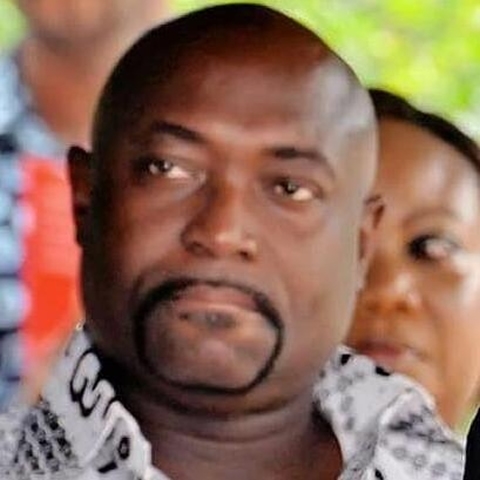 Research and education think tank, Africa Center for International Law and Accountability (ACILA) has condemned prohibition of public celebrations of Christmas and New Year by the Christian minority in Somalia.

A statement signed by Mr. William Nyarko, Executive Director of ACILA, said that the decision not only violates the religious freedom of Christians and other minority groups in Somalia, but it also violates several continental and international human rights instruments, including the International Covenant on Civil and Political Rights (ICCPR), to which Somalia is a party.

ACILA’s statement comes following media reports of a ban imposed on Christmas and New Year celebrations by the Somali government. The reports quoted Sheikh Mohammed Khayrow, director general of the Religious Affairs Ministry of Somalia as saying that the ban is needed to prevent the corruption of Islamic morals in the Muslim-majority country. Brunei had issued a similar ban.

“Article 18 (1) of the ICCPR provides that “Everyone shall have the right to freedom of thought, conscience and religion. This right shall include freedom to have or to adopt a religion or belief of his choice, and freedom, either individually or in community with others and in public or private, to manifest his religion or belief in worship, observance, practice and teaching.”

He said that although a state may place restrictions on religious freedom as provided for by Article 18 (3) on grounds of public safety, order, health, morals, or to protect the fundamental rights and freedom of others, the reason given by the Somalia government does not satisfy this restriction and urged Somalia to immediately abolish the ban on the public celebrations of Christmas and New Year.   “There are many places in Muslim-majority countries in the world where Christians and other minorities publicly celebrate Christmas and New Year or manifest their religion without such a violation. We urge Somalia to learn from such examples”, Mr. Nyarko said.

ACILA is incorporated under US law as a 501(c) (3) research and education think tank and aims to contribute to African scholarship through enhanced understanding of international law.