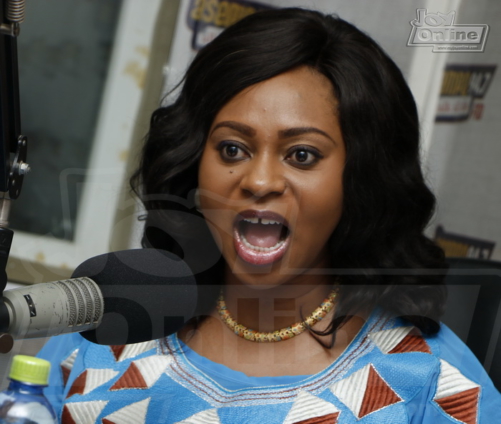 Speaker of Parliament, Alban Bagbin has deferred the decision on the fate of Sarah Adwoa Safo and two other legislators referred to the Privileges Committee for absenteeism.

“I have consulted the old lady, the old lady has given me an advice and I think that advice is correct. I need time to submit to this House a reasoned written ruling. I cannot in the haste of today give you a ruling, in the circumstances I will urge this House for us to call it a day. On return, I will deliver a written ruling,” he said to the House.

However, in Parliament on Thursday, the Committee’s report was laid before the House and a motion for Sarah Adwoa Safo’s seat to be declared vacant was moved.

The Speaker after hearing debates from both sides suspended sitting for two minutes and later deferred his final decision on the fate of the Dome-Kwabenya MP.

Upon return from the brief break, he insisted that a ruling at the point would be hasty.

Essentially, there was no decision today and the legislators under scrutiny remain representatives of their various constituents.