Special voting to come off on December 1 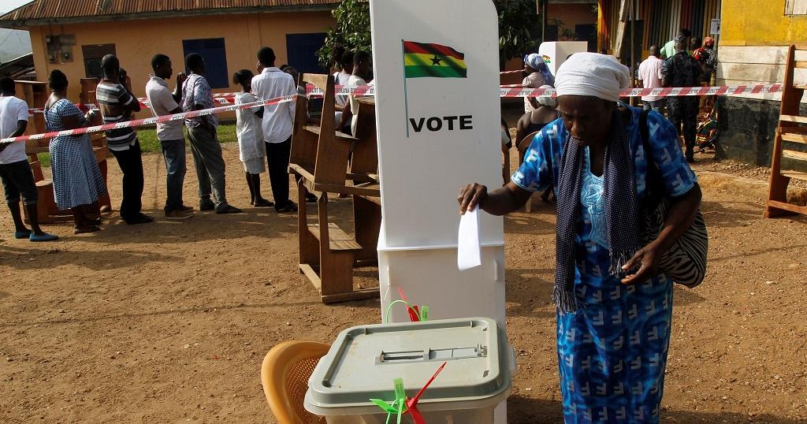 The Electoral Commission says the scheduled date for special voting is on December 1.

The Director of the Electoral Service, Dr Serebour Quaicoe revealed this on the AM Show on Thursday in an interview with Mamavi Owusu Aboagye.

He added that the special voting is not for every electorate but specific people who have sent their details to the Commission.

“The special voting is opened to election official, media practitioners, security services and those who applied and they were successfully put on the special voters list.”

According to the Electoral Commission, a total number of 19,552 are qualified to cast their vote on December 1.

Dr Quaicoe also noted that the names of special voters would be omitted from the voters’ list during the December 7 polls.

This, he said, is to ensure that special voters are prevented from engaging in double voting which is an offence.

He entreated special voters to make it a point to vote during the scheduled that, else they won’t be allowed to exercise their franchise on December 7.

“If you do not vote on the 1 December, count yourself out,” he emphasised.

DISCLAIMER: The Views, Comments, Opinions, Contributions and Statements made by Readers and Contributors on this platform do not necessarily represent the views or policy of Multimedia Group Limited.
Tags:
Election 2020
Special Voting exercise