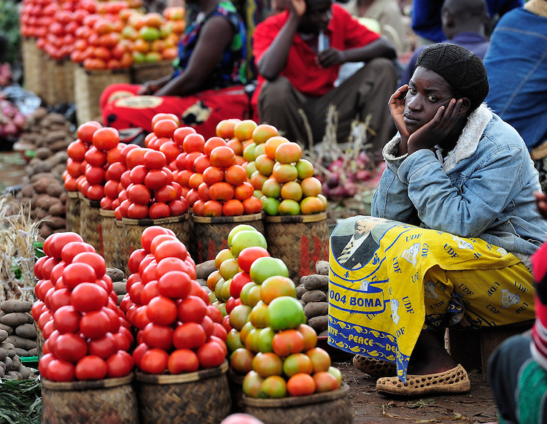 Surging food prices once again drove inflation for the month of April, 2022 to 23.6%, figures from the Ghana Statistical Service has revealed.

All the 15 food subclasses recorded positive month-on-month inflation with Fruit and Vegetable Juices recording the highest (15.3%).

Government Statistician, Professor Samuel Kobina Anim, called on policy makers to address the rising prices of goods and services in the country.

For the region with the lowest food inflation, Upper East topped with 18.1%, whilst the Upper West recorded the highest inflation rate of 38.5%.