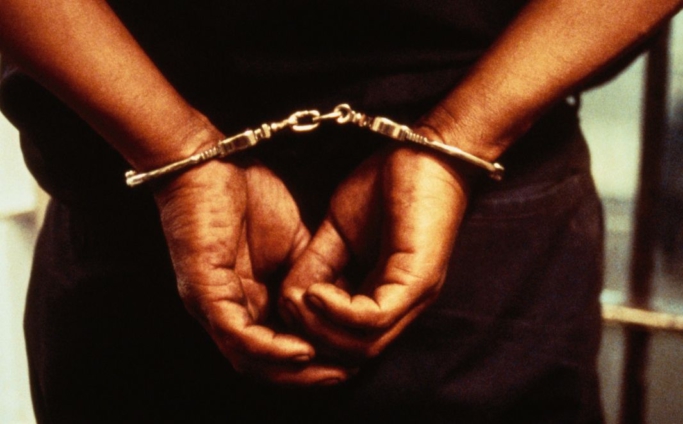 An unemployed man who allegedly stole a flat-screen TV set got exposed when the real owner spelt out its serial number.

Yaw Opoku, who has been remanded by the Ashanti Bekwai Circuit Court, denied entering the room of the complaint’s father where the set was.

He was ordered to come back to the Court on October 29.

Detective Chief Inspector Stephen Ofori told the Court presided over by Mr Marc Diboro Tirimah that Noble Osei Owusu, the complainant, was a teacher and resident of Mmrontuo-Abodom, and a neighbour to the accused person.

He said the complainant bought Akai flat screen TV for his father and that a few months later, his father fell sick and was sent to offinso to receive treatment.

He said  the Oldman’s room was locked up but was periodically tidied up by his granddaughter.

Detective Chief Inspector Ofori said on October 12, at about 9 am hours at Mmrontuo, the granddaughter

(complainant’s niece), went to the room to tidy up, where she realized that the padlock to the room had been broken.

The prosecution said she found out that the 32 inch TV Akai flat screen had been stolen .

The girl then called his uncle, the complainant, on phone to find out if he had come for the TV.

Prosecution said based on the information, the complainant rushed to Mmrontuo where his investigation led  to the discovery that  Yaw Opoku was the culprit.

Detective Chief Inspector Ofori said the complainant therefore went to the accused person’s room where he was found  watching a programme on it. An argument ensued between the two over the ownership of the set.

Opoku insisted that the TV belonged to him.

The complainant in the presence of witnesses  then showed him the TV’s serial number stored on his phone.

He said the accused, realising that the serial number matched that of the TV, attempted to run leading to a struggle between the two, resulting in the breaking of the TV screen.

Prosecution said the accused was overpowered, arrested and sent to the Police with the television.

DISCLAIMER: The Views, Comments, Opinions, Contributions and Statements made by Readers and Contributors on this platform do not necessarily represent the views or policy of Multimedia Group Limited.
Tags:
Ashanti Bekwai Circuit Court
Television Serial Number