Tema: Psychiatric patients relapse due to lack of essential medications in 2018 - MyJoyOnline.com

Tema: Psychiatric patients relapse due to lack of essential medications in 2018 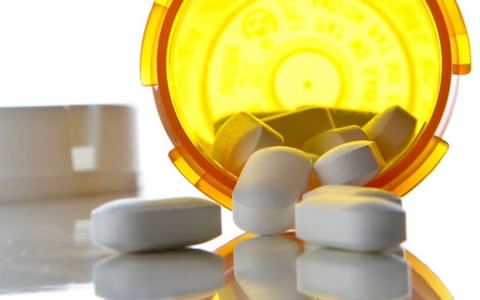 Three community psychiatric units in the Tema Metropolis were in 2018 denied supply of needed essential medications leading to relapses of patients' conditions.

Mr Pious Tay, Mental Health Nursing Officer at the Community Psychiatric Unit of the Tema Manhean Health Centre, revealed this to the Ghana News Agency in an interview.

Mr Tay explained that the Units received no supply of the medications even though they needed at least 9,000 pieces of the Olanzapine, 5,000 Carbamazepine,3,000 Phenobarbitone and 2,000 Fluoxetine.

He indicated that the medicines were mainly for the treatments of depression, epilepsy, maniac and severe mental illnesses.

According to him, most of the medicines were not available at pharmacies making it difficult for patients to acquire even if they had the means to purchase it.

This, he indicated, led to relapses which often caused relatives to abandon the patients as they found it difficult managing them without the needed medications.

He, therefore, appealed to the Ghana Health Service, Ministry of Health, the Mental Health Authority and other stakeholders to help supply the needed medications to the various psychiatric units to efficiently attend to patients.

Touching on some of the illnesses handled by the three units in the Metropolis, he mentioned 250 schizophrenia, schizotypal and delusional disorder in addition to 78 depression cases.

He explained that even though depression was high among women in the Metropolis, some men also suffered it in silence and may not seek medical attention.