'Thank you for the Twitter messages and posts for my birthday' - Kufuor - MyJoyOnline.com 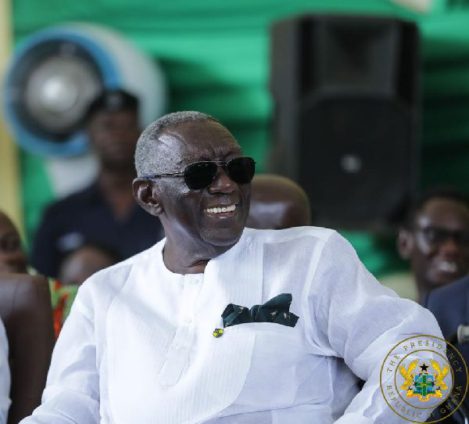 Former President John Agyekum Kufuor, has expressed gratitude to members of the public for the well-wishes and prayers he received on Wednesday.

The former statesman on December 8, turned 83, and to celebrate him, social media users flooded Twitter with messages to show appreciation.

Speaking at the opening of the second edition of the Kofi Annan Peace and Security Forum on Wednesday, President Akufo-Addo said “May God continue to bless John Agyekum Kufuor. His birthday is today.”

In a tweet on Thursday, the former President stated that the love and support shown yesterday gave him great pleasure; and for that, he is very appreciative.

Thank you for the Twitter messages and posts for my birthday! They are all very appreciated and absolutely made my day.

“Thank you for the Twitter messages and posts for my birthday! They are all very appreciated and absolutely made my day,” he stated.

According to some social media users, the interventions and initiatives put in place by John Agyekum Kufuor during his eight years in office, from January 7, 2001 to January 6, 2009, to develop the country remain unmatched.

Happy 83rd birthday to His Excellency @JohnAKufuor.
Sir, may God continue to bless you with good health. pic.twitter.com/aLA2gkfAiQ