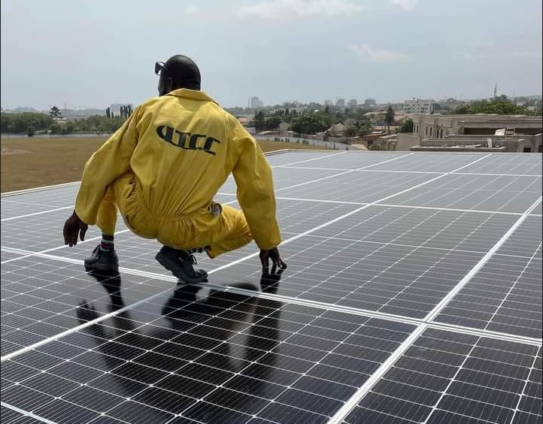 World Meteorological Organisation (WMO) recent projection has revealed that the world will fall far short of the goal of universal access to affordable, reliable, sustainable, and modern energy by 2030, as outlined in SDG 7.

According to the 2022 state of climate services report that focuses on energy, the world is not on track to meet SDG target 7.1 based on current trends.

Renewables’ share of the energy mix is expected to rise to between 18% and 22% by 2030, according to projections.

It says that, despite the expected modest increases in the share of renewables in the energy mix by 2030, renewable energy systems must be expanded to meet these demands.

According to the report, the share of renewable energy sources in total final energy consumption (TFEC) in 2019 was 17.7%, up only 0.4% from the previous year.

“Renewable energy consumption increased by 2.8% from the year before, as TFEC expanded by 0.7%,” the report said.

Africa has the highest overall share of renewables in its TFEC, at 54.2%; however, only 7.6%91 of that comes from modern renewables, the lowest percentage among all regions.

The report also highlighted the energy efficiency improvements that continue to fall short of the SDGs’ 2030 target, as the average annual rate of improvement in global energy efficiency was 1.9% between 2010 and 2019. Although higher than the 1.2% rate between 1990 and 2010, it was still well below the 2.6% level specified in SDG Target 7.3.

“The average annual rate of improvement now has to reach 3.2% to make up for lost ground. This rate would need to be even higher – consistently over 4% for the rest of this decade – if the world is to reach NZE from the energy sector by 2050, as envisioned in IEA’s Net Zero Emissions by 2050 Scenario.”

International public financing commitments for energy projects in developing countries that support SDG 7 are also said to be insufficient to mobilise the larger volumes of investment required to meet the target.

DISCLAIMER: The Views, Comments, Opinions, Contributions and Statements made by Readers and Contributors on this platform do not necessarily represent the views or policy of Multimedia Group Limited.
Tags:
SDG 7
World Meteorological Organisation (WMO)