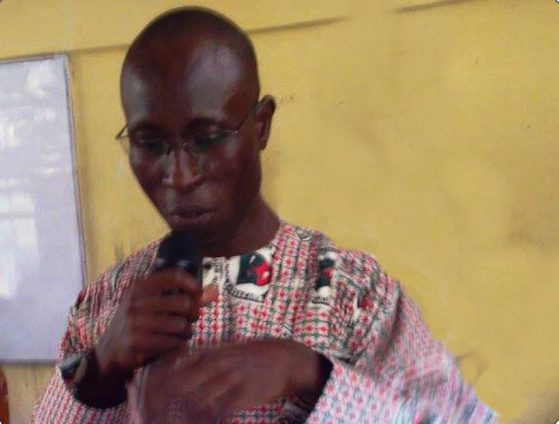 The President of Ghana National Association of Private Schools (GNAPS), Dr. Damascus Tuurosung has said that there is no justification for the new semester-based academic calendar.

Speaking in an interview on Joy FM’s Top Story on Tuesday, he said the private schools are unable to make adjustments to the announced semester system because “it is impossible to move from a trimester system to the semester in a day.”

“No one has given us sufficient reason to make those amends and that in the event that we are not given plausible reasons why it is necessary to go semester, we are not going to bend backward and try to get that done,” he noted.

According to Dr. Tuurosong, shifting from one system to another would require planning and resources to make it successful.

“Changing an educational system needs planning, it needs sufficient time for people to adjust to the system. So if you wake up one day and you ask everyone to go semester, that is impossible because it will need resource, realignment, it will need us to sit down and look at our finances how we spread it over a semester instead of trimester,” he said.

He also noted that, the academic calendar of the private schools have already been structured for the year, using the trimester system, therefore it would be difficult to switch to the semester system.

He said the private schools would only consider switching to the semester system in the next academic year under the condition that, the Education Ministry sits with them to discuss the issue further.

He wondered why heads of private schools were not consulted before the calendar was drafted.

“Didn’t the Ministry know that there is something they call unison in running an educational system? Is GES not aware of that? Are they only aware of the public sector? … Are they not aware of a private sector, and don’t they think that the private sector is a major stakeholder? In the basic level, we are talking of about 40% of all schools being private and they can just take a decision without bringing us into the scheme of things?” he quizzed.

The GES on January 14, introduced a semester system in the quest to help reduce congestion in basic schools, ease pressure on teachers and help align academic calendars.

However, many stakeholders have kicked against the policy because they were not consulted.