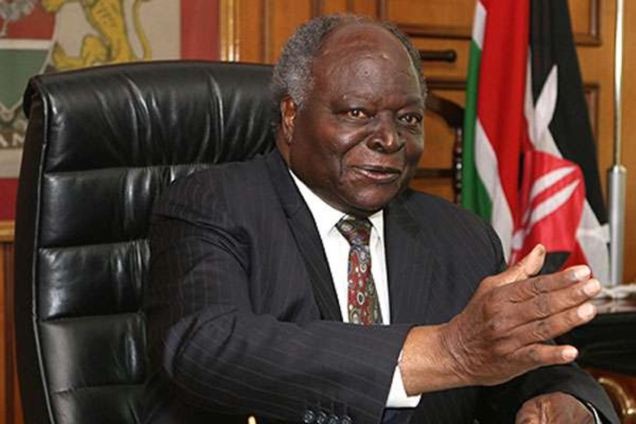 Kenyan leaders are paying tribute to former President Mwai Kibaki whose death was announced on Friday.

Mr Kenyatta remembered Kibaki as a “patriot” for the values for which he lived – “his ideals, his dignity, his diligence, candour and concern for the wellbeing of all Kenyans”.

Deputy President William Ruto, who also served as a cabinet minister under Mr Kibaki, has called him a great son of the country.

“No one was better than Kibaki in creating team spirit among his ministers,” said Mr Odinga.

Opposition politician Musalia Mudavadi, who served as a deputy prime minister under Mr Kibaki, paid tribute to “an outstanding Kenyan who participated in the struggle to save country from [the] yoke of colonialism and laid foundation for the economic fruits that Kenya is experiencing today”.