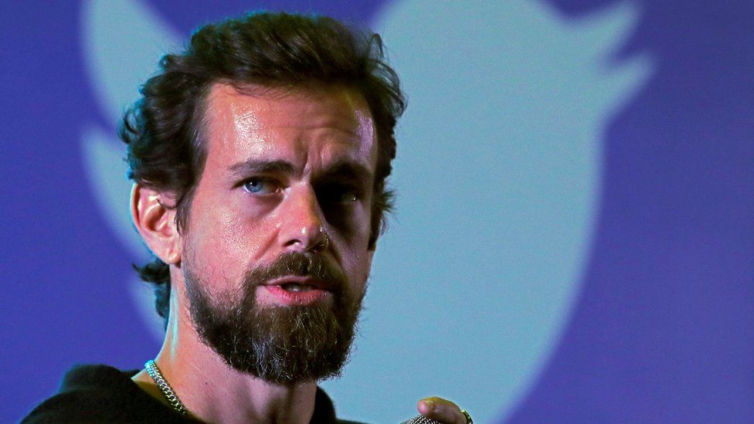 Twitter co-founder Jack Dorsey is expected to step down as chief executive of the company, according to media reports.

Mr Dorsey founded Twitter in 2006, and has been serving as chief executive of both Twitter and payment firm Square.

He had been under pressure from some investors to step down last year, in favour of a CEO with a single focus.

News of Mr Dorsey’s departure was first reported by CNBC on Monday, citing anonymous sources familiar with the matter. Reuters news agency separately reported it had been told the same.