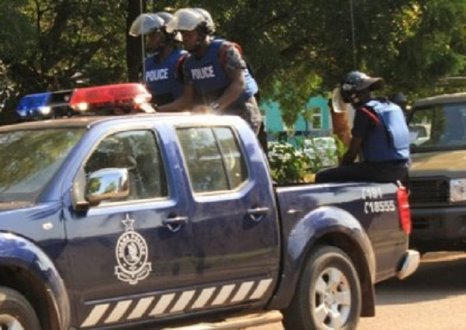 Two suspected armed robbers have been set ablaze by residents in Tinga, a small mining community in Bole in the Northern Region.

A gun battle subsequently ensued between the robbers and police leading to the death of the two.

The two others escaped — one with bullet wounds.

ASP Dogbatse explains the police pursued the other two but could apprehend them, however, when they returned to the scene of the gunfight the two who had been shot to death had been set ablaze by the residents.

“They were burned beyond recognition,” ASP Dogbatse told Joy News.

Wednesday’s robbery incident in the community is the second in one week.

The community is currently in a state of fear, reports indicate.