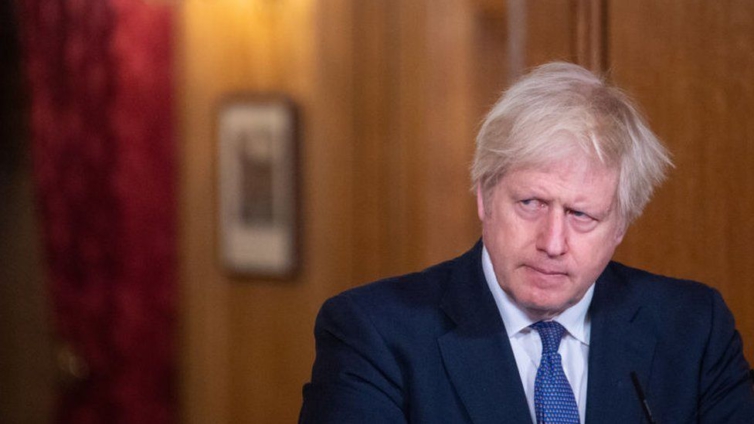 “It is clearly now the will of the parliamentary Conservative party that there should be a new leader of that party and therefore a new prime minister,” he said on Thursday.

“I’d agreed with Sir Graham Brady, the chairman of our backbench MPs, that the process of choosing that new leader should begin now. And the timetable will be announced next week.”

“So I want to say to the millions of people who voted for us in 2019, many of them voted Conservative, for the first time. Thank you for that incredible mandate. The biggest Conservative majority, since 1987,” he added.

As recently as last night Johnson said he intended to stay and fight. But the avalanche of resignations from government ministers continued through to Thursday, with letter after letter criticizing the scandal-hit leader and imploring Johnson to step down.

Johnson’s departure marks a remarkable downfall for a Prime Minister who was once seen as having political superpowers, with an appeal that transcended traditional party lines.

He won a landslide victory in December 2019 on the promise of delivering a Brexit deal and leading the UK to a bright future outside the European Union.

But his premiership unraveled in the aftermath of the Covid-19 pandemic.

The most immediate cause of his demise was the fallout from Johnson’s botched handling of a scandal surrounding a government official who is alleged to have groped two people at a dinner last week.

But Johnson has faced numerous other scandals that have hit his standing in the polls — despite his 80-seat landslide general election victory less than three years ago.

These include accusations of using donor money inappropriately to pay for a refurbishment of his Downing Street home and ordering MPs to vote in such a way that would protect a colleague who had breached lobbying rules.

DISCLAIMER: The Views, Comments, Opinions, Contributions and Statements made by Readers and Contributors on this platform do not necessarily represent the views or policy of Multimedia Group Limited.
Tags:
Boris Johnson
Prime Minister