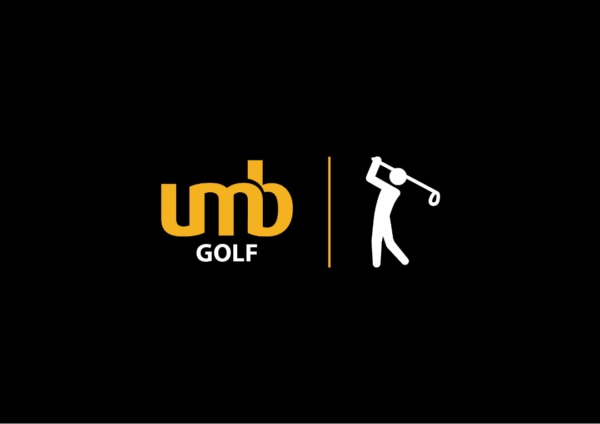 All roads lead to the centre of the World Golf Club in Tema for the much anticipated Center Of the World golf tournament, which climaxes this weekend.

The Golf Tourney, which has participants from all over West Africa, is structured to celebrate Ghana’s unique position as the only country closest to the centre of the world.

The event is thus touted as the only international tournament that actually is played over the actual Greenwich meridian on the 7th hole of the club’s course.

This year’s event is the third in the series of this annual event, which has become the flagship tourney of the Center Of the World Golf Club (formerly the Tema Golf Club)

This year’s event has been given an extra boost through a massive sponsorship by the Universal Merchant Bank, one of Ghana’s leading banks.

The Bank, which was established in 1972, touts itself as a uniquely Ghanaian Bank.

Officials of the Bank, speaking to the media, said UMB was proud to sponsor the event.

They believe it provided an opportunity for the Bank to showcase its passion for the country and provide courtesies to its valued premier and corporate customers.

Tee off for the final day of competition for the event is at 6 am prompt.