We are not the poorest district in Ghana-Karaga MP 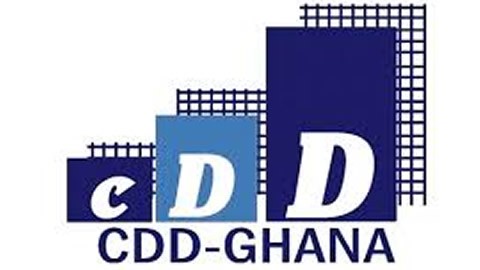 The Member of Parliament for Karaga in the Northern Region, Alhassan Dandaawa, has questioned a research report by the Center for Democratic Development (CDD) which labels the District as the worst performing in the country.

The district is said to have scored 15 out of 100 in the CDD’s District League Table.

But the Member of Parliament for Karaga, Alhassan Dandaawa has expressed surprise at the results of the report and says it cannot be true.

Mr. Dandaawa informed JoyFm, that the report indicated that Karaga had performed poorly in the education, health and sanitation sectors and he wondered why the district would receive such a score when, in his opinion, it was doing much better than others.

Taking the health sector for example, He insisted that health personnel in Karaga were on top of issues. According to him, there are health posts in Accra which have recorded cholera and maternal deaths. These, he says have not been recorded at Karaga.

He opined that if the report was to show that the District is the most deprived, he has letter upon letter for support from the Ministry of Health and the Ministry of Water Resource, Works and Housing to improve the water situation as proof of that.

“If this is what they mean by deprived…if they are telling us that we are the worst performing in terms of that, then I agree".

However he refused to accept the label of being the poorest performing district.

According to him, the CDD report is supposed to highlight deprived communities in the country so donor agencies would know where to concentrate their efforts and that the report “is not about naming and shaming”.

He challenged the CDD to explain to him what exactly Karaga was supposed to be performing poorly in.

The District League Table is a ranking tool of progress towards delivering development and key basic services in each of Ghana’s Districts.

It also looks at strengthening social accountability for national development and put together in collaboration with UNICEF.

Indicators used include the quality of education, sanitation, rural water, health, security and governance in the districts.