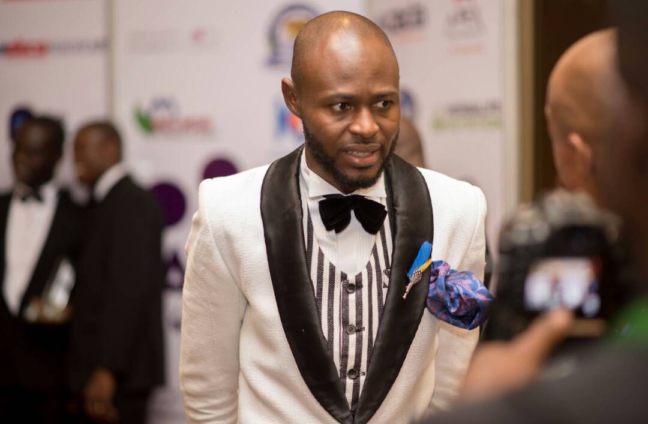 Playwright Latif Abubakar has emphasised the need to use theatre to educate people to correct and address social issues.

He made this statement at the opening of his latest theatre play, ‘Something Must Kill A Man’ at the Labadi Beach Hotel on Thursday.

Speaking about what inspired the play’s title, Latif said theatre is a great tool to use in changing ills in society.

“We want people to understand that theatre is actually one of the ways to go when it comes to educating people. This is because plays reflect our society, and they also entertain people. So theatre actually is the way to go,” he said.

Speaking on how people have accepted the idea of theatre plays, Mr Abubakar added that people don’t understand the value of theatre, making it difficult to sell theatre to sponsors.

“It is frustrating when you have to be explaining over and over again when you are selling theatre to people,” he said.

Mr Abubakar also thanked the corporate entities who found value in what he is doing and supported him.

He paid glowing tribute to Joy Entertainment for its partnership with his company.

The playwright believes the collaboration worked magic and is the power behind the play’s successful opening with sold out tickets.

The ‘Something Must Kill A Man’ is about teamwork and how corporate organisations and individuals can use their strength together in fighting a common enemy instead of fighting each other.

The play continues to show at the Labadi Beach Hotel on Friday and Saturday.

Tags:
Latif Abubakar
Something Must Kill A Man