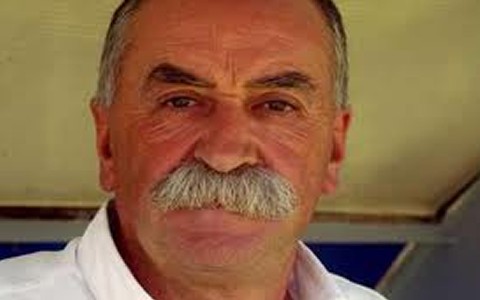 Xavier Azkargorta, who coached Bolivia to its first World Cup appearance in 1994, was named Monday to return as the country’s national team coach.

Bolivia has struggled in qualifying with only four points in six matches and plays its next game in September against Ecuador.