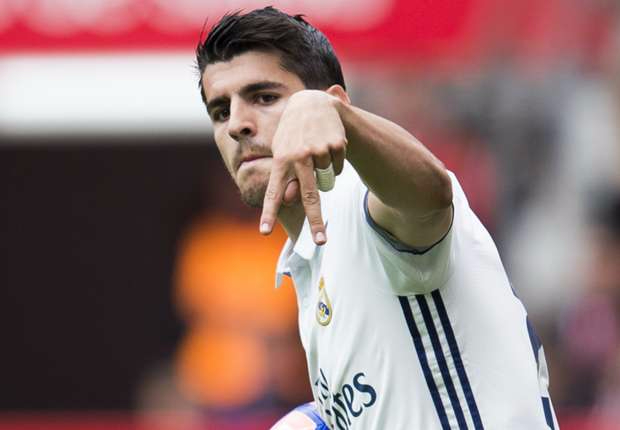 Jose Mourinho does not expect the Red Devils to land the in-demand Real Madrid man but the midfielder believes it is still possible.

Jose Mourinho's side were interested in Real Madrid striker Morata before completing the signing of Lukaku for a reported £75million.

The United boss stated at the weekend that it was Madrid's decision not to sell the Spain international and conceded that a deal to bring him to Old Trafford is unlikely.

However, compatriot Mata is refusing to give up on the idea that Morata could become his team-mate before the end of August.

"It looks tough to see Alvaro Morata in a Red Devils shirt with the arrival of Romelu," he told Cadena Cope. "We've signed an important player in attack and it's difficult, although you never know.

"Things can happen in the last few days, but I wish Alvaro the best."

Talk of Morata moving to United is unlikely to die down while speculation persists that Madrid are ready to reignite their interest in goalkeeper David de Gea.

Mata is confident that he will not be going anywhere, however, stating: "I think De Gea will stay."