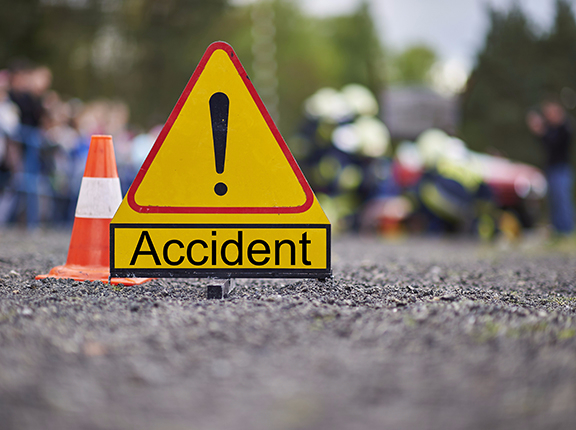 Fifteen people died Sunday after a head-on collision between a Yutong bus and a minibus on the Accra-Cape Coast Highway.

Scores also sustained injuries and have been sent to the Apam hospital in the Gomoa West district for treatment, while the dead have been deposited at the Saltpond Government Hospital morgue.

Police have launched an investigation into the cause of the gory accident that occurred at the Essarkyir junction in the Ekumfi District.

Both passenger vehicles were said to be travelling at top speeds.

All the 15 passengers that died were on the mini bus, reports indicate.