2 dead in fight over marijuana at Kotwi in Ashanti Region 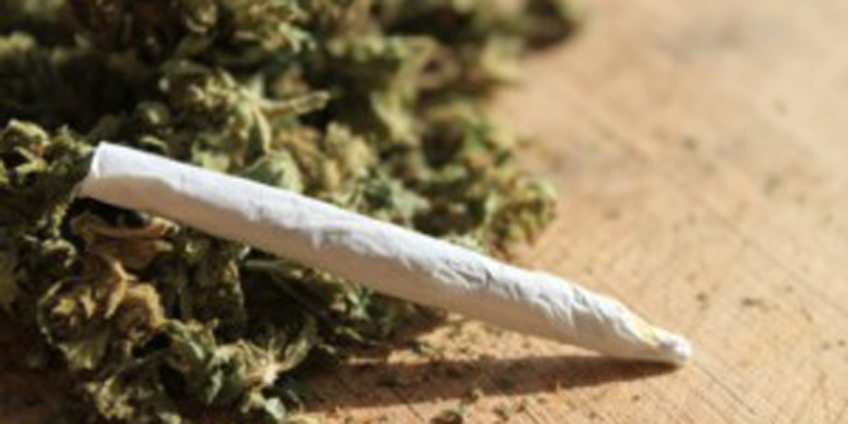 A 26-year-old man has been stabbed to death and his assailant lynched at Kotwi, in the Atwima Kwanwoma district of Ashanti Region.

This resulted from a brawl that was occasioned by an alleged sale of substances believed to be marijuana at a ‘Wee Base’.

One of the deceased, Nana Boakye, was allegedly stabbed in the chest for failing to sell marijuana to a suspected drug addict in the area, known as Sheriff.

After being stabbed, Nana Boakye fell to his knees with blood oozing from his chest on the street of Kotwi.

The aggrieved residents reportedly left Nana Boakye unattended as they chased Sheriff to lynch him at Jordan Junction in the area.

A resident, George Arthur, who witnessed the incident, told Nhyira News, “Sheriff also hurt two of the people who tried to lynch him after his action.”

“They are also at the hospital receiving treatment,” he said.

Nhyira News visited the alleged ‘Wee base’ where the fight broke out.

The uncompleted building in the middle of the town had pieces of smoked cigarettes and empty alcoholic sachets littered.

Sources say an average of 100 guys frequent this joint. The place was, however, empty at the time of our visit.

Father of the deceased, Nana Boakye, insists his son is a carpenter and not a narcotics dealer.

A close source says the deceased’s father and mother left the house for fear of being lynched by the angry youth.

The Kumasi Central Police command is currently investigating the issue. The bodies of the deceased have been deposited at the morgue.

DISCLAIMER: The Views, Comments, Opinions, Contributions and Statements made by Readers and Contributors on this platform do not necessarily represent the views or policy of Multimedia Group Limited.
Tags:
Dead
Kotwi
marijuana