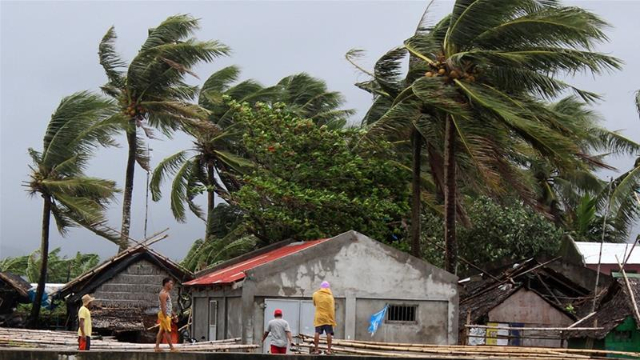 The Philippines has evacuated 200,000 people in coastal and mountainous areas due to fears of flooding and landslides, saying it would also shut its main international airport as a powerful typhoon made landfall.

Typhoon Kammuri, the twentieth typhoon to hit the country this year, made landfall on the Philippines’ main Luzon island just before midnight local time on Tuesday (16:00 GMT on Monday). The strengthening storm is locally referred to as Typhoon Tisoy.

According to NASA, the typhoon was given a parallel local name in the hopes that Filipinos will respond more to familiar names and it will underscore that the weather disturbance poses a direct threat to their country. 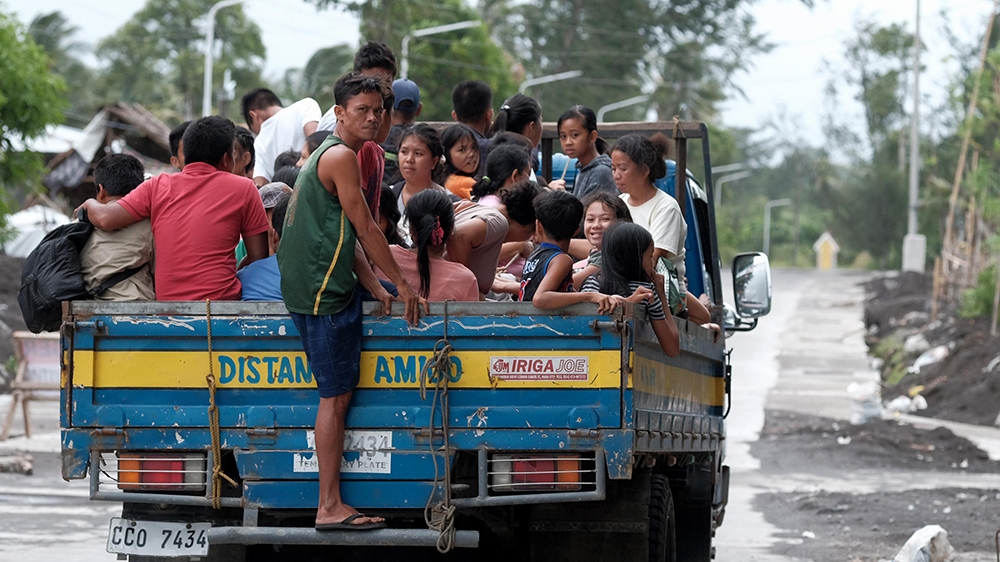 200,000 people in coastal and mountainous areas have been evacuated [Zalrian Sayat/EPA]

The Philippine disaster agency said 200,000 people had been evacuated from dozens of provinces in southern Luzon as authorities raised the cyclone warning level for 35 provinces and told people in areas in the path of the Category-4-equivalent typhoon to be on alert for possible landslides, storm surges and floods triggered by heavy winds and rain.

The typhoon is expected to pass near the capital, Manila, at midday on Tuesday, prompting officials to announce the planned closure of the city’s Ninoy Aquino International Airport from 11am to 11pm local time. Dozens of flights have been cancelled or diverted and schools in affected provinces were closed.

The typhoon struck as the Philippines is hosting thousands of athletes from Southeast Asia for biennial regional games that opened on Saturday. Organisers said windsurfing competitions have been postponed and other events would be delayed for safety if needed but there was no plan to extend the 11-day tournament.

Battered by about 20 typhoons each year, the Philippines is one of the most disaster-prone countries on Earth. The archipelago of more than 100 million people also lies in the so-called Pacific “Ring of Fire”, a seismically active region where earthquakes and volcanic eruptions are common.