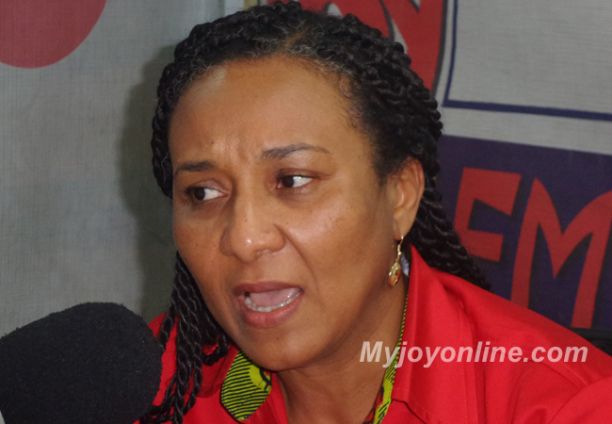 Deputy Minister of Finance, Mona Quartey has discounted fears the ongoing negotiations with the International Monetary Fund (IMF) will change the focus of Ghana’s 2015 budget.

She however admitted that the timing for presenting the budget next month could be affected by the ongoing negotiations with the IMF.

“The IMF has already seen our home grown policies, they have already seen the GSGDA [Ghana Shared Growth and Development Agenda] which is the anchor for this budget and they are already in agreement with us,” she told Joy Business.

But she explained that “what they are asking for more, and they are in discussions with us is frontloading some of these measures that doesn’t change the plan itself, it perhaps changes the timing”

Government usually presents the next year's budget two months earlier than the year ahead – November.

However as the country hopes to finalize negotiations with IMF by the end of next month, it has raised concerns about whether the second week in November deadline for presenting the budget would be met.

“We know we are working at tight schedule to marry the two. But the idea is that we must synchronize whatever final negotiations we have with the IMF with the budget.

“If we need more comments and information from the IMF negotiations to input into the budget we will do so. We will make sure that the budget is a good robust and strong budget and not a rushed one.”

Government has also begun seeking inputs from various sectors of the economy for next year's budget.

Meanwhile, Joy Business has gathered that government is likely to propose mobilizing 43 billion Ghana cedis in revenue for 2015 budget.

Sources say government, is likely to outline some measures in the budget  to address the overruns which includes a freeze on new contracts for next year by ensuring that all the agencies work within  their approved budget ceilings and limiting spending to priority programs.