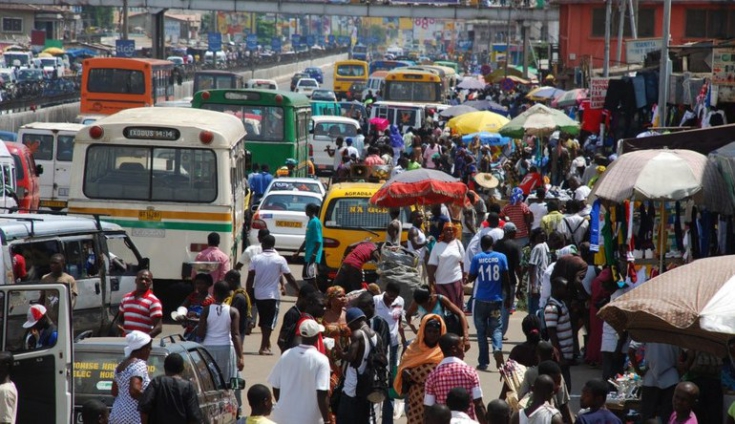 The Ghana Statistical Service (GSS) has projected a population of about 31 million people to be counted during its 14-day Population and Housing Census (PHC) scheduled for 2021.

It has consequently tasked officers who will participate in the exercise to be mindful of the enormity of the task ahead and live up to it.

The conduct of the census is in accordance with the objectives of GSS to provide quality, relevant, accurate and timely statistical information (Data) for the purpose of national development as stipulated in Clause 3 of the Statistical Service Act. 2019 (Act 1003).

Government Statistician, Professor Samuel Kobina Annim, made the call at the closing of an eight-day training for 108 Master trainers at Winneba.

The last phase of the face-to-face training organized by the GSS after series of virtual engagements with the master trainers, was to prepare them to train enumerators, supervisors and many others for commencement of the PHC next year.

Prof Annim asked the trainers to play key roles to achieve the aims of the national census, adding that “everyone will be counted once at the right time and at the right place”.

He enumerated some of the priority areas to focus on to include; contextualizing training to suit different parts of the country and stressed that integrity and honesty should be upheld at all levels of their engagement with other trainers and field officers.

“Remember that it is important that public trust and confidence in the census data is critical and you should ensure that it is achieved”, he indicated.

Head of Census Methodology, Mr Owusu Kagya, stated that the country needed quality data to facilitate its development and the census was meant to provide the required data, and urged the officers to do everything necessary to make it possible.

The Co-chairman of the National Census Technical Advisory Committee, Professor Kofi Awusabo-Asare, explained that censuses provided the source of reliable and good quality data for planning which was the basis for achieving national objective.

He urged them to gather good quality data for the public to have confidence in the system.

Personalities who attended the ceremony included; Mrs. Araba Forson, Acting Government Statistician in charge of operations who is chairperson of the National Census Technical Advisory Committee on recruitment and training.

Others are Prof Stephen Owusu Kwankye; Head of the Recruitment and Training Mrs. Abena Osei-Akoto, Head of Publicity for the 2021 PHC, and Mr. Emmanuel George Ossei, Head of the National Census Secretariat.