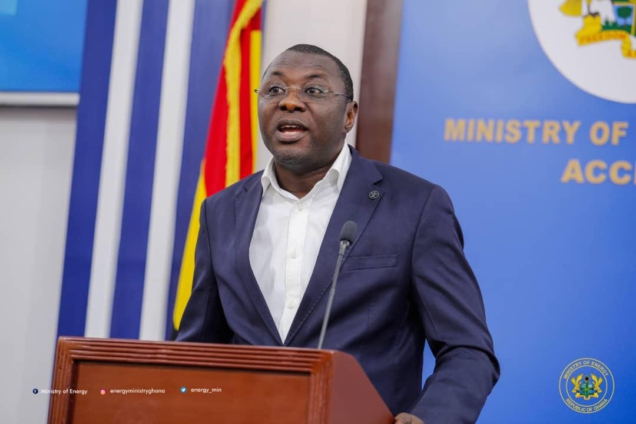 The Deputy Minister for Energy, Dr Mohammed Amin Adam has allayed the fears of the people regarding the NDC minority in parliament’s claim that the government has lost control of the debt situation in the country and declares this claim as untrue.

The Member of Parliament for Karaga observed that the reasons for the increase in the national debt were due to well-known factors arising from the recklessness of the NDC when the economy was under their control.

He explained that when the NPP took over the reins of government, the financial sector was in a state of turmoil.

Citing some scandals that occurred under the administration of the NDC, the deputy Minister said government has invested a lot to sanitise the mismanaged economy.

In an interview with the media in Karaga after presenting 20 motorKing bikes to farmer groups, Dr. Amin assured that government has put in place a strong debt management strategy to reduce the rate of debt accumulation.

He indicated that a critical look at the economic fundamentals of the 2022 budget gives a strong indication that the government is determined to control debt accumulation and to manage the cost and risks of our debts.

“The primary balance is an important indicator of debt accumulation. It is defined as government revenue less non-interest spending. It is a measure of the domestic fiscal effort of the government. When it is negative, it means increasing debt accumulation and the reverse is true,” he explained.

He, therefore, appealed to the citizenry to continue to support the government as It transitions our recovery from the effects of Covid-19.