2022 World Athletics Championship: Key Africans could miss out due to US visa delays 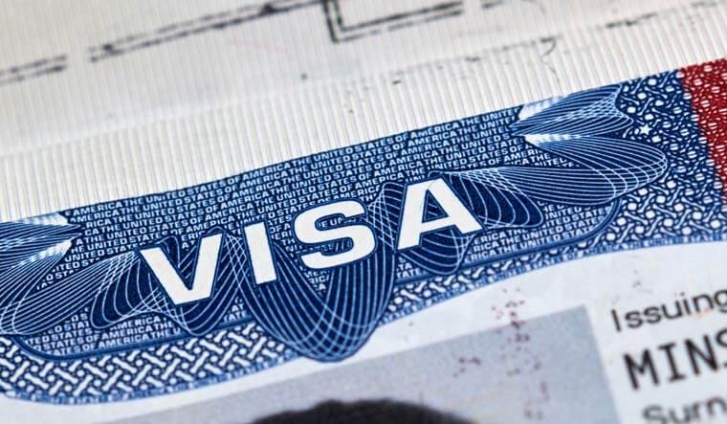 World Athletics on Thursday said they are working closely with the US Olympic and Paralympic Committee to ensure athletes and officials experiencing visa delays are sorted before the World Championships start on Friday, July 15, in Oregon.

This comes as tens of athletes and team officials continue to complain over delayed visas to the United States ahead of the championships. Athletes from as far apart as Kenya, the Gambia and South Africa have been affected.

Meanwhile, Team Ghana arrived in Eugene on Wednesday night as they began preparations for the championships which commence on Friday.

Kenya’s sprints star Ferdinand Omanyala and 10,000 metres ace Sheila Chepkirui plus a number of team officials were on Thursday morning still waiting for their visas.

Athletics Kenya (AK) president Jack Tuwei, AK deputy president Jinaro Kibet, AK chief administrative officer Susan Kamau and AK treasurer David Miano had not been called for interviews by the United States Embassy in Nairobi. Six other officials were yet to be sorted.

This means Omanyala, whose 100m event starts on Friday in Oregon, could miss out on the championships. Omanyala is the African champion and has the third fastest time in the world this year.

The journey between Nairobi and Oregon takes almost 24 hours.

“The Oregon 22 organising committee and World Athletics are working closely with the USOPC to follow up on Visa applications, the majority of which have been successfully resolved.  We continue to follow up with those outstanding visa issues. International travel in general has become more challenging due to the pandemic and we are extremely grateful for the help and experience of the USOPC in helping to resolve issues that have come up in the last few weeks.,” World Athletics said in a statement.

Confederation of Africa Athletics (CAA) president Hamad Kalkaba Malboum of Cameroon had also not been spared alongside officials and athletes from South Africa, Gambia and India among others.

One of the affected athletes from South Africa is sprinter Gift Leotlela, African 100m bronze medallist Henricho Bruintjies, African 400m champion Miranda Coetzee), Africa 200m bronze medallist Clarence Munyai, Carina Horn and Sinesipho Dambile who have all failed to get their US visas.

African 100m champion Gina Bass from Gambia has also yet to get the American travel document.