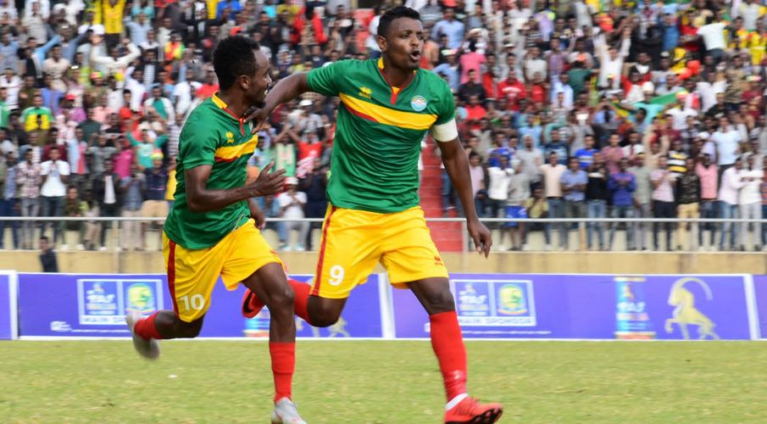 Ethiopia breathe life into their Fifa world cup qualifying campaign as they defeated Zimbabwe in their second game in the 2022 World Cup qualifier to go level on points with second placed Ghana.

The Walias made amends for the 1-0 defeat they suffered against the Black Stars of Ghana last Friday at the Cape Coast Stadium.

The goal against Zimbabwe came at the death courtesy Aschelew Tamene who scored from the penalty spot in added time.

Ethiopia raised their tally to three points, same as Ghana who lost their last game to table toppers South Africa on Monday from two games.

South Africa lead the group with four points, while Zimbabwe trails with a lone point after drawing one and losing one game.