2023 Budget: Shisha and other electronic smoking devices to be taxed 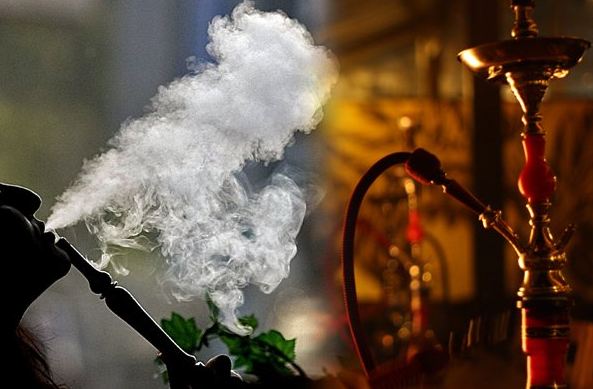 Government has indicated in the 2023 budget statement that it has plans to tax electronic smoking devices next year.

The Finance Minister, Ken Ofori-Atta clearly stated in the 2023 budget statement and economic policy that “excise tax reform will include revision to the taxation of cigarettes and tobacco products to align with ECOWAS protocols.”

According to the Minister, “the reform will also target increase in the excise rate for spirits above that of beers. There will be taxation of products such as electronic smoking devices and liquids which are not currently taxed”

In the year ahead, government intends to raise revenue including grants worth GHC143.96 billion against a projected expenditure of GHC205.43 billion.

Of the projected total revenue for 2023, inflows from taxes is expected to contribute about 78% of a corresponding revenue target of about GHC112.36 billion with some GHC6.3 billion expected from excise tax.

In 2018, it was reported that Ghana was working to ban the smoking of the wind-pipe tobacco popularly known as Shisha and electronic cigarette by the middle of 2018.

This was according to the Principal Research Officer at the Ghana Health Service, Divine Darlington Logo.

He revealed this on the sidelines of the World Conference on Tobacco held in Cape Town, South Africa from March 7 to 9.

The research conducted by the Ghana Health Service also revealed that the prevalence of Shisha smoking stands at 5.3 per cent higher than traditional tobacco use which is 2.8 percent. Meanwhile, electronic cigarette smoking prevalence stands at 8.5 percent among the youth.

DISCLAIMER: The Views, Comments, Opinions, Contributions and Statements made by Readers and Contributors on this platform do not necessarily represent the views or policy of Multimedia Group Limited.
Tags:
Electronic device
Shisha
Taxes