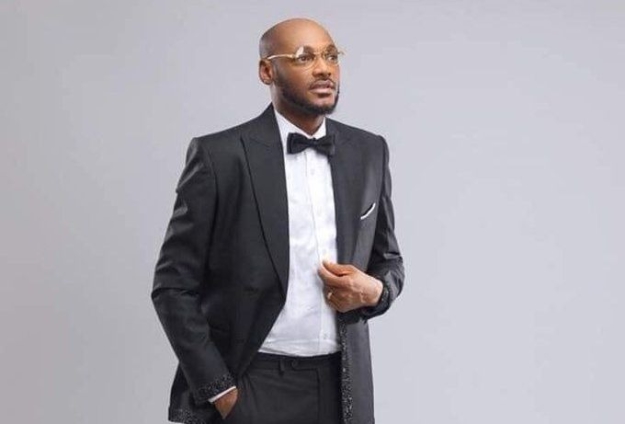 Reports that famous singer Innocent ‘2Baba’ Idibia got someone pregnant are false.

This is according to a statement the singer’s management, Now Muzik, headed by Efe Omoregbe.

The rumours went viral after 2Baba tendered an unreserved apology to his wife of 10 years, Annie Macaulay saying he had not been a good father, husband and baby daddy.

The singer posted a clip of a crowd singing along to his song, ‘Implication’ on Instagram. In the post, 2Baba apologised for all the embarrassment he caused his wife, kids, mother, extended family, and management team.

2Baba is the father of seven children from three women, Pero Adeniyi and Sumbo Adeoye nee Ajaba, and his wife, Annie.

His management said the pregnancy rumours arose because fans, friends and the concerned public wanted to know why the singer tendered the apology.

Before his apology, the rumour mill was agog with reports that the superstar singer got a banker pregnant.

They alleged that the banker is a close friend of the family and 2baba betrayed Annie’s trust by impregnating her.

Reacting to the news, the singer’s management, Now Muzik, said it was fake news.

“We would like to put it on record that the ‘why’ is precisely what was explicitly spelt out in the same post – the pressure of almost a quarter of a century of superstardom and a wish to focus on making music without the burden of high expectations of a role model.”

“Reports of him getting anyone pregnant are false and malicious, and we urge well-meaning media platforms and public members to disregard such completely. It is fake news.”

“Many would recall that this fictitious banker character has been getting e-pregnant for @official2baba every two or three years since 2014. There is no iota of truth in this allegation,” the statement read.

Sumbo Adeoye nee Ajaba and his legal wife, Annie Macaulay, an actress, both bore him two children each.

Ms Adeoye has been married to the General Overseer of Christian Royal Center, David Adeoye, since 2013.

Ms Adeniyi had dominated the singer’s life for nearly two decades, and many thought she would become his legal wife.

In a surprise move, the veteran singer married Annie at a glamorous ceremony in Dubai in 2012.