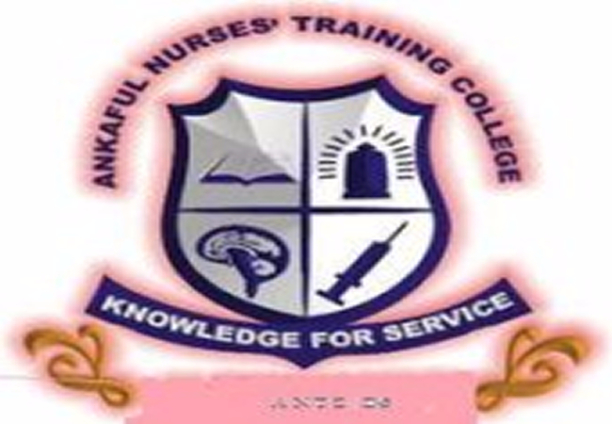 About 40 fraudulent admissions have been detected at the Ankaful Training College in the Central Region.

Principal of the school, Grace Aba Inkoom said she noticed some 'strangers' on the campus and ordered an audit into the school's admission list but discovered that names of some 40 students were not on the list.

Speaking to Joy News' Richard Kojo Nyarko, she said revelations from the audit overwhelmed her and she was frightened that such persons were on the campus without her knowledge.

“I detected as many as 40 strange names during the audit and it scared me that there were strangers on the campus whom I did not admit because they did not have admission letters”.

She said these students were unable to produce admission letters when they were asked to do so.

An audit into the school's bank statement also indicated that these students [both male and female] have successfully paid their school fees into the school’s account and conduct themselves just like the ones who have been admitted.

“I took a bank statement, I studied it and I came across the same strange names and these same names had paid their fees in full”.

A management meeting was called after the discoveries and it was decided that the said students leave the school immediately but the students were unperturbed by the order.

The principal then informed the police about the development and arrests were made. This led to interrogations where names of some nine people have been mentioned as having a hand in the development.

Among these names are doctors, nurses and a former secretary of the school. Unfortunately one of the persons mentioned during the probe died last month.