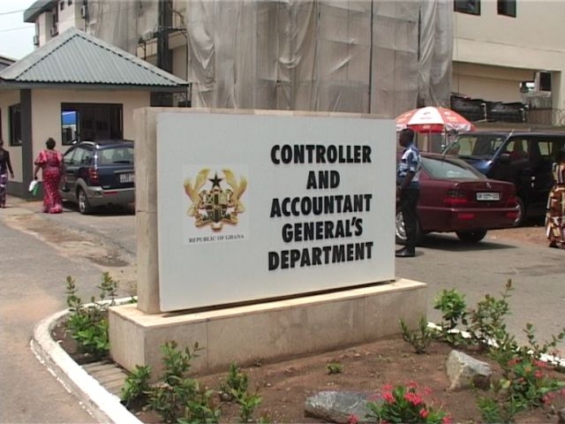 According to him, out of the 13.5 million public servants, 700,000 are receiving a huge chunk of the revenue, yet he said they are complaining that it is woefully inadequate.

His comment follows the Trades Union Congress (TUC) urging government to review the public sector pay to mitigate the effects of increased prices of goods and services on workers.

Speaking in an interview on JoyNews’ Newsfile on Saturday, Mr Kumah decried the demands of the labour unions.

Again, comparing the remuneration of Article 71 office holders to that of the other workers who take 52% of the country’s revenue, he noted those in that category do not earn much since their salary is 0.05 per cent.

In this regard, the Ejisu MP is calling for a review of the salary structure of the country.

“Obviously, if you look at the salary structure of the country, we all as a country have gotten to a point where we have to see reforms and the details of how monies this 30 billion we are talking about is disbursed – who gets what…,” he said.

Meanwhile, the Director of Labour Research and Policy at the Trades Union Congress, Dr Kwabena Nyarko Otoo, is calling on government to restore labour unions to the level of pay eroded by rising prices.

He added that “this is the least government can do” for civil servants.

Dr Otoo also disagreed with calls for workers to make sacrifices by annulling some allowances and accepting wage reductions amid the economic hardships.

According to him, with all the economic difficulties experienced, the labour sector has been the hardest hit, with a decline in wage income by about 30 per cent in the last two years.

He stated that public sector workers have already sacrificed much to accept the 4% increase in wages in 2021 and a 7% increment in 2022, while the inflation rate has gone up for the past two years.

DISCLAIMER: The Views, Comments, Opinions, Contributions and Statements made by Readers and Contributors on this platform do not necessarily represent the views or policy of Multimedia Group Limited.
Tags:
Dr John Kumah
Ghanaian workers
Revenue