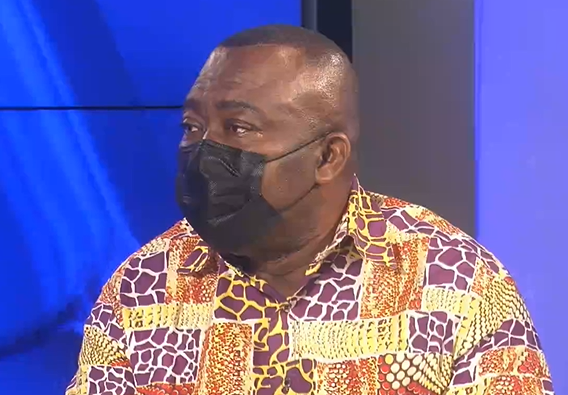 The Director-General of the State Interest and Governance Authority (SIGA), Stephen Asamoah Boateng, has explained why CEOs of State-owned Enterprises (SoEs) are not being sanctioned over non-performance.

He said the government cannot strip current CEOs of their titles because they are solely to blame for the ineffectiveness of state enterprises.

Speaking on PM Express on Tuesday, he revealed that about 90 per cent of state entities during the Mahama-led administration had not had their accounts audited, and the incumbent government inherited the instability.

“We came into government in 2017. I took over from State Enterprise Commission on April 24, 2017. I quickly noticed that almost 90 per cent of state entities had their accounts from 2012 not audited.

“So what? Do you begin to sanction the new CEO who has just come in? Whose fault it was not. Why should I do that? It is not fair. So yes, you can generalize them, ‘sack them’, but you cannot do that.

“You have appointed them; someone left their job is undone, which is the previous administration. So all that I could do is get them to speed up and get the Auditor General to sit down with me. So we sat down and quickly got the auditors in,” he told host, Evans Mensah, on Tuesday.

He stated that the current debt is due to cost from the previous government.

Regarding the Ownership report, which will be launched on September 8, the former Communications Minister noted that the current trend shows an improvement.

“We came to inherit this dip. But in 2019, you can see we are going up. And why do you blame the CEO who is there now?” he stated.

Meanwhile, Mr Asamoah Boateng has revealed the Electricity Company of Ghana (ECG) is part of the top 10 state-owned enterprises that generated enough revenue.

ECG, he said, came first on the list with the Volta River Authority (VRA) and the Ghana National Petroleum Corporation (GNPC) taking the second and third slot, respectively.