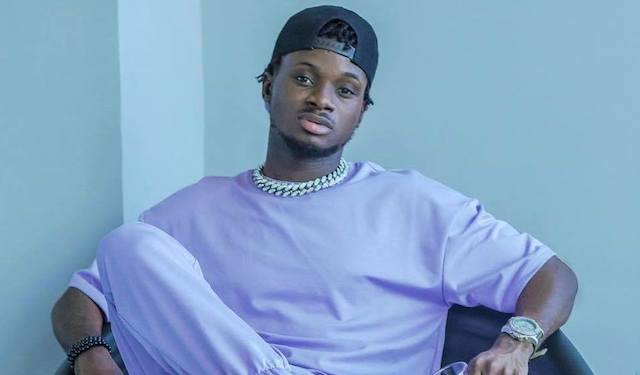 Singer and songwriter Kuami Eugene shared a story of how a guy who was richer than him, snatched his girlfriend away from him, about five years ago.

According to the ‘Take Away’ singer, he was poor when he was not in the mainstream music space and did not have a car.

He said a guy, who was then having a Corolla car, was able to ‘take’ his girlfriend away from him.

Speaking to Sammy Forson on Hitz FM on Monday, Kuami said the ‘Take Away’ song was partly inspired by his personal experience.

“Actually, I have experienced the situation before. It happened five years ago. The guy was using a Corolla, and I was walking.

“I had a message from the girl saying she did not see herself benefiting from the relationship, so she was moving on, and I should, too,” he said.

Asked if the lady wishes she was still with Kuami, the Rockstar said they are cool now, but somebody has ‘taken him away.’

‘Take Away’ is Kuami Eugene’s latest single. The song is off his forthcoming EP dubbed Rags2Riches.