About 90% of political parties not up to standard – Dr Quaicoe 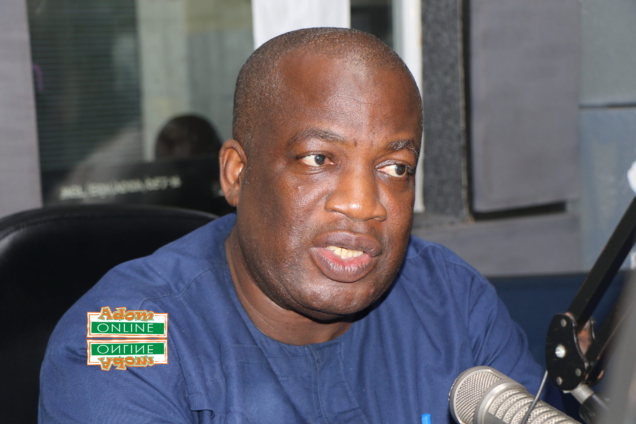 Director of Electoral Services at the EC, Dr Serebour Quaicoe

Director of Electoral Services at the Electoral Commission (EC), Dr Serebour Quaicoe has revealed that the majority of the political parties in the country are sub-substandard as far as the key requirements are concerned.

According to him, considerations were made for a lot of them over a lack of a clear-cut mechanism towards their elimination from the electoral race.

The 2020 election saw many political parties showing interest in the fight for the ultimate position as 12 candidates qualifying the polls.

Speaking on NewsFile Saturday, Dr Serebour Quaicoe said the EC after an inspection, noticed that the status of about 90 per cent of the political parties that applied was not up to par.

“By our assessment, I wouldn’t want to put the number of political parties that should exist, but 90 per cent of them should have been cancelled,” he said on JoyNews.

However, he said those parties were allowed to undergo the process based on some consultations with experts who suggested that only a legal redress would resolve the development.

“But the law does not specify the penalty for them,” he told host, Samson Anyenini.

Dr Quaicoe also noted that so long as those parties remain on their list, the EC cannot deny the said parties access to contest an election.

“So as part of our reforms which is internal, we are trying to amend the various parties with those we’ve consulted so that we can now give biting teeth to the political party laws,” he explained.

He also touched on the IPAC meeting which was boycotted by the National Democratic Congress (NDC).

According to him, the meeting was attended by representatives of 11 political parties out of which nine consented to the decision made at the meeting.

Dr Quaicoe said the meeting was proposed and signed by the IPAC and not the EC, adding that “it is not the EC’s meeting.”

The NDC’s Communications Officer, Sammy Gyamfi had said his party boycotted the meeting because, among other things, smaller political parties are given the same voting rights as the bigger parties.

But the EC Director said it is important to note the difference between the IPAC meeting and the IPAC Committee.

“When it comes to the committee, the big parties are given the due recognition but in the IPAC meeting, everybody is treated as a member of the IPAC,” he apprised.

According to him, “he [Sammy Gyamfi] knows that for the ROPAA Committee, the NDC has one rep, the NPP has one rep, and all the other parties nominated one person under the current administration.”

“So there’s a difference between IPAC meeting and IPAC Committee,” he stressed.

“And again, we should also understand that whatever decision we are taking now is for 2024 and you and I wouldn’t know any of the parties who would contest or would not contest so when we talk of any reform, we cannot deny them because if they did not contest 2020, it does not mean they cannot contest 2024,” he said.

The EC Director also added that “forming a political party does not necessarily mean you should be contesting an election.”