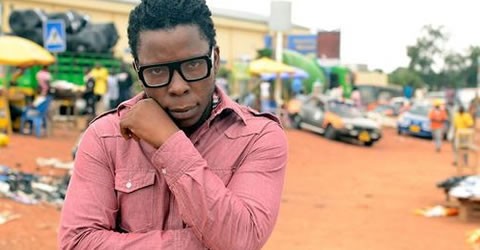 The premium spirited brand Absolut Vodka will on July 28 take Accra by storm with the fourth edition of its action packed Mix Party Tour at the 2131 lounge formally Tantra Night Club in Osu, Accra.

This tour is coming after three thrilling sessions of the tour which is spearheaded by hiplife musician Edem who was named the Absolut Vodka Artiste for 2012.

The first edition of the tour came off at Rockstone’s Office and was followed by the two parties at Kahuna Nite Club.

Edem as an artiste, according to organizers, in recent times has proven himself beyond reasonable doubt about his matured showmanship at all parties held in his honour, making his fans to yearn for more.

The July 28 edition, which is strictly by invitation, according to a statement released by the organisers, promises more surprises from the brand and the icon of the brand in Ghana.

It will see the crème de la crème in the music industry, media, fashion, footballers, movie and etc partying together.

The host for the event will be Kwame Farkye and the Peer Pressure crew with Deejay Tamara rocking patrons with hot tunes from Ghana and beyond.

The main act for the night, Edem will be there to perform his hit singles Over Again, Ghetto Arise and a host of others.