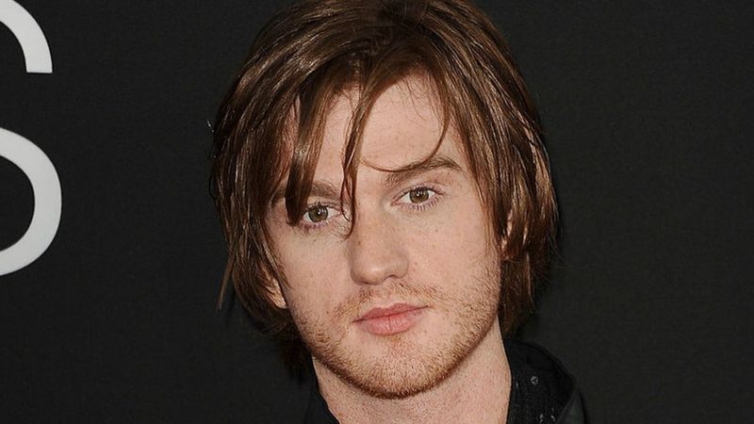 US actor Eddie Hassell has died aged 30 after being shot in Texas on Sunday morning.

The star was best known for his roles in the 2010 Oscar-nominated film The Kids Are All Right, and the NBC TV show Surface.

Hassell’s representatives confirmed the news of his death to Variety.

The actor was killed in what appeared to be a carjacking, although the incident was still being investigated.

“So talented and full of life.” https://t.co/zGP0vItEIM

According to the New York Times, the actor was shot outside his girlfriend’s apartment in a suburb of Dallas at around 01:00 on Sunday and died in hospital soon after.

“This is so devastating. My heart and thoughts are with Eddie Hassell’s family,” added actress Allie Gonino. “A beautiful talent taken too soon.”

In 2010, the Texas-born actor showcased his skills to the world in the comedy drama film The Kids Are All Right, which was one of the first mainstream movies to show a same-sex couple raising two teenagers.

It was nominated for four Academy Awards, including best picture.

In it, he played the character Clay, a friend of Laser (Josh Hutcherson), whose parents (Annette Bening and Julianne Moore) believe is unstable.

In a 2013 interview with Elle, Hassell said that his skateboarding skills helped to get him the role.

“Skateboarding’s been a huge part of my life, it also got me cast in commercials,” he explained.

“I was into horseback riding and rodeos in Texas and when I moved to LA, I got into skating. I did all my own stunts. I’m into anything with a board: surfing, wakeboarding.”

He appeared in 10 episodes, acting opposite the likes of Leighton Meester and Lake Bell, before NBC announced in 2006 that the series had been cancelled after one season.

In 2013, Hassell played the young Chris Espinosa in Jobs – a biographical film about Apple founder Steve Jobs, alongside Ashton Kutcher.

Reacting to the news of Hassell’s death, senior Apple employee Espinosa posted online: “This is such a tragedy, and senseless.”

Tags:
Eddie Hassell
Texas
The Kids Are All Right