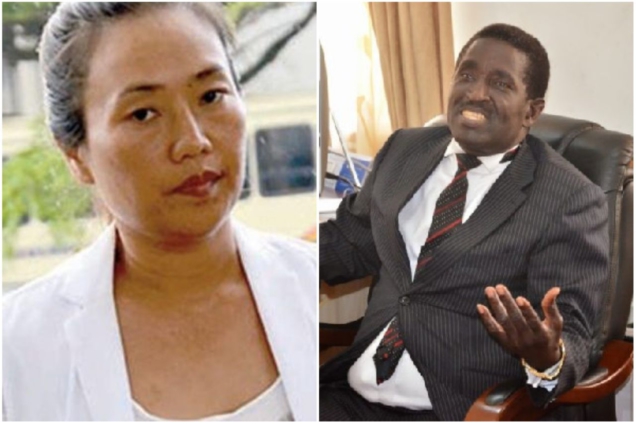 Illegal mining kingpin, Aisha Huang, has changed her lawyer in the current legal battle regarding unlawful entry into the country and engaging in illegal mining.

Although it is unclear, what led to the dismissal of Lawyer Effah Dartey, the newly hired solicitors are to take over the lawsuit against Aisha Huang.

In her initial ‘galamsey’ prosecutions, which the State ultimately dropped, he has represented her in both the Circuit and High Courts.

Aisha Huang was also defended by Effah Dartey in connection with fresh allegations of unlawful entry into the country and mining, both of which are pending proceedings at the Circuit and High Courts.

Before the presiding judge informed the court that new attorneys have taken over the case, the attorney was due to cross-examine the first and second prosecution witnesses on Monday.