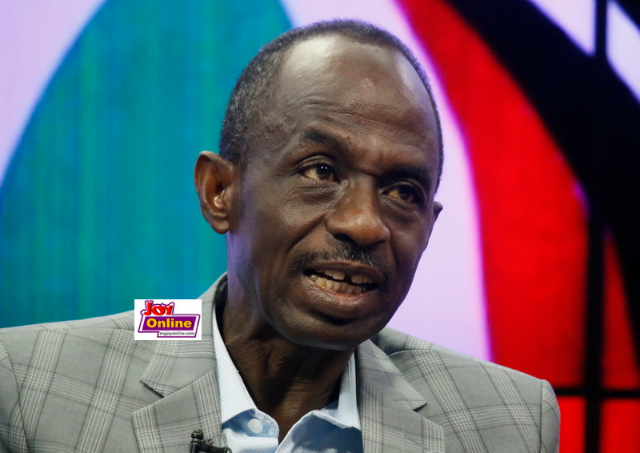 Mr Nketiah is of the view that the various steps taken following the violence that erupted during the Ayawaso West Wuogon by-election in Accra were nothing but an illusion to conceal the ill intentions of the Akufo-Addo-led administration.

Government in February 2019 set up a Commission of Inquiry into the events of by-election which left scores injured.

Speaking on JoyNews’ PM Express programme Tuesday, Mr Nketia said government must punish perpetrators of the violence if it is to make any headway in terms of peace in upcoming elections.

Non-implementation of recommendations in the Emile Short committee report, according to the NDC General Secretary sets a wrong precedent and sends a dangerous message of violence in upcoming elections.

“If you believe that the committee seriously was established to guide government on how to deal with vigilantism, how would the same government come out and reject about 90% of the recommendations. The most shocking aspect of government’s attitude towards this commission is that they have specifically recommended abolishing the National Security SWAT team. It is still there,” Nketia said.

The NDC General Secretary is, however, predicting violence in the upcoming elections if care is not taken.

“We are rather planting bigger violence in 2020. Because everybody will take a cue from what has happened. That if you shoot and break my leg, nothing will happen to you… that is the dangerous message that this government is sending,” Asiedu Nketia said.

Meanwhile, Chairman, Defence and Interior Committee of Parliament, Seth Acheampong explained that government’s approach towards a resolution to the aftermath of the by-election violence has been that of transparency.

“We are making sure that we put everything in the front burner for everybody to see…transparency,” Mr Acheampong said.

DISCLAIMER: The Views, Comments, Opinions, Contributions and Statements made by Readers and Contributors on this platform do not necessarily represent the views or policy of Multimedia Group Limited.
Tags:
Akufo-Addo
Asiedu Nketia
Gimmick
Vigilantism