An Accra High Court has been briefed on how the Defence Intelligence Department of the Ghana Armed Forces secretly filmed meetings of the alleged coup plotters who are facing charges of High Treason among others.

He recalled sometime in June 2018, he was briefed by his superior then Brigadier General M.P Andoh about the fact that a soldier, one Corporal Awarf Sule had been approached by one of the accused persons with information about a plot to overthrow government.

Col. Amponsah said he got in touch with Corporal Awarf Sule and made available to him, devises to be used to record meetings of the groups.

Corporal Awarf is then said to have attended the meetings of the group and secretly filmed the discussions. These are video and audio recordings.

Col. Amponsah said a review of the recordings showed an elaborate plot geared at toppling government by capturing key state installations, including highly classified security zones where arms and ammunition belonging to the armed forces were kept.

He also said discussions regarding the elimination of President Akufo-Addo were advanced aside from a decision to jam all radio stations.

One of the accused persons, Bright Alan Debrah, who is said to have chaired one of such meetings, rebutted what he said were widely held suggestions of a near impossibility of a successful coup plot due to the existence of many radio stations. He is said to have insisted that a simple jam of the networks will make this possible.

Col. Amponsah alleged this recording also has a presentation of a sketch map showing these installations. A concern is said to have been raised about the incomplete nature of the plan with suggestions that additional details on how many men will be needed to capture each of these installations indicated.

Mr. Debrah is said to have delivered a speech making a strong case on why the soldiers must intervene to save the future of the nation.

He is alleged to have argued that the two main parties, the Governing NPP and Opposition NDC, are the same and do little to deal with corruption. 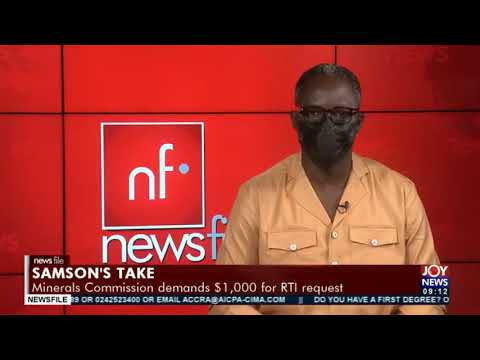 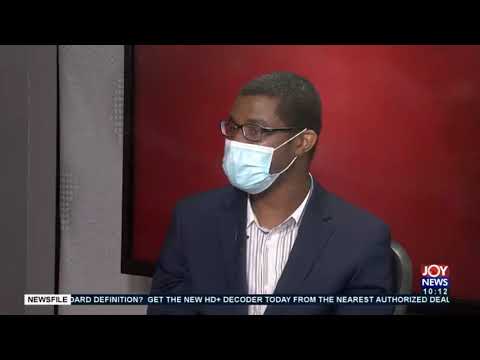 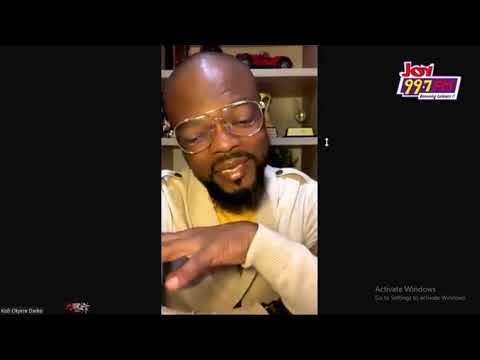 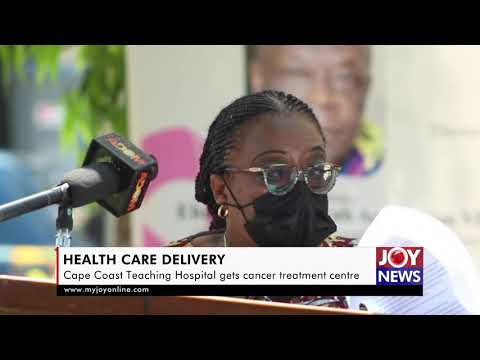