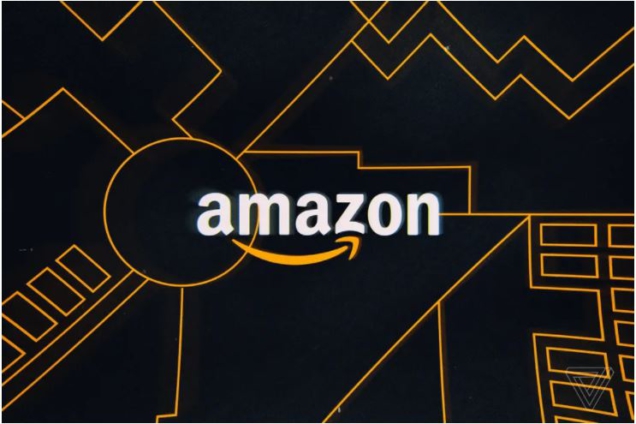 Amazon has decided it would really like to attract more developers to its Android and Fire OS app store, so it’s following Apple’s footsteps (and Google) by announcing a new “Amazon Appstore Small Business Accelerator Program” that takes less money out of developer’s pockets.

But where Apple and Google reduce their cut of a developer’s first $1 million in revenue from 30 percent down to 15 percent, Amazon’s formula has a slight tweak: it’ll take a higher 20 percent of revenue, but give developers an additional 10 percent in “AWS promotional credits.”

The idea is that if your app is using Amazon’s popular AWS cloud services anyhow, it’ll be equivalent to you keeping 90 percent of the money.

And if you happen to be using a competitor’s cloud services, maybe Amazon will tempt you to become an AWS customer.

Like Apple’s program, though, it is a program — something you have to apply for, can get booted out of, and you automatically get kicked out and have to apply again the following year if your revenue ever exceeds $1 million.

By contrast, Google is simply giving developers an extra 15 percent of their first $1 million.