Asamoah Gyan: The Chinese League is growing at a faster rate 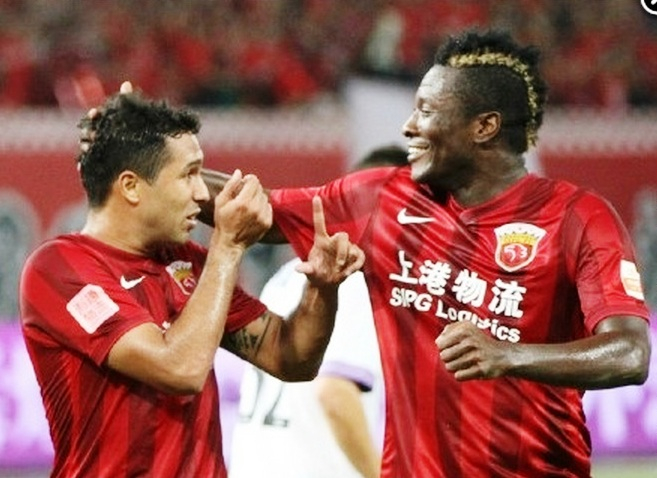 Ghana captain Asamoah Gyan says he feels vindicated following the massive signings made by Chinese clubs during the transfer window.

Big names such Ramires, Jackson Martinez, Alex Texeira and Gervinho have all moved to the Chinese league.

To some Ghanaian football fans, it was a refueling of an old upset. They could not live with the reality of their national team captain leaving the English Premier League for the Arabian Gulf League and now China.

“I said it before that I might bring exposure to that league, I went to the UAE, it was the same, lots of talks and criticisms when I moved there,” he told Joy Sports

“But as I always say the top leagues started from somewhere and that is the same way the Chinese league is always picking up.

“Lots of players are coming in and I think next year it will be more and that we should expect more surprises next year but I believe the league in China is really getting better.”

Gyan missed Ghana's double header against Mozambique due to injury.