Asogli Yam Festival bounces back after 3 years of absence 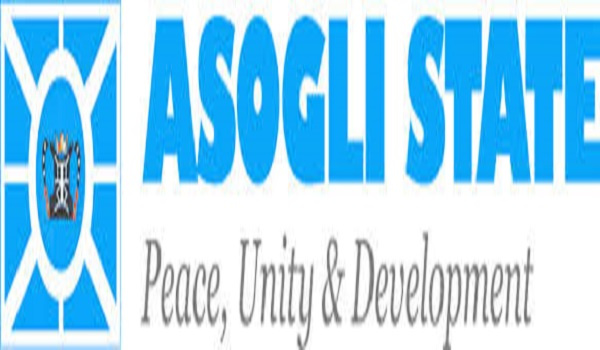 The Asogli State is promising Ghanaians and revellers a more exciting Asogli Yam Festival, after 3 years of absence.

The Festival which attracts patrons from all walks of life seeks to exhibit the rich culture of the Asoglis in Ho, the Volta Regional capital, and promote tourism and development.

Several activities are scheduled to take place within the festival period.

On the 6th of August, the celebrations would be ushered in by a fan trip to the Adaklu Mountains, which had not been part of the festival activities for a while now.

An all-day picnic at the Adaklu Tsrefe Basic School park after hiking on the mountain had been one of the exciting activities on the festival calendar.

The famous and much-anticipated yam hailing carnival would be held on Friday 2nd September 2022 followed by a street jam in the evening.

There would be a Summit of Ewe Chiefs from Ghana, Togo and Benin at the Volta Serene Conference Hall on Thursday 8th September.

The Agbogbomefia of the Asogli State, Togbe Afede XIV, would sit in state and receives well-wishers the following day, 9th September 2022.

State grand durbar at the Jubilee Park is scheduled for 10th September 2022 to climax the celebrations with a display of the culture and customs of the Asoglis as well as Ewes and other tribes from the West African sub-region.

A football match between Asogli XI and Premier League side Accra Hearts of Oak at the Ho Sports Stadium on Sunday 11th September would bring an end to the 2022 Asogli Yam Festival celebrations.

Thousands of revelers are expected to participate in the festival which promotes tourism, socialization, networking, family reunions and community deliberations.