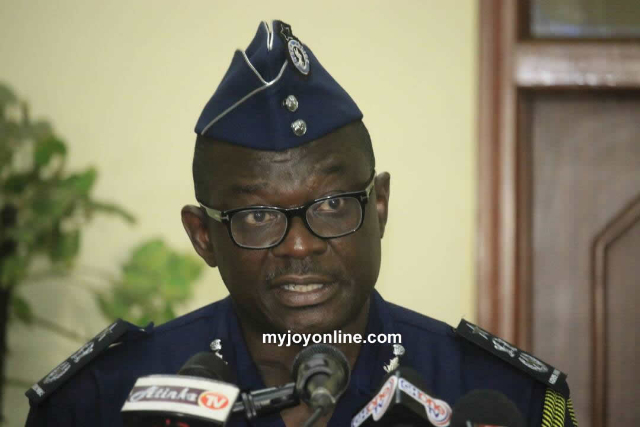 A statement signed by the Director-General in charge of Public Affairs at the Police Headquarters, ACP David Eklu, said the Inspector-General Police (IGP), David Asante Apeatu, has also directed the Accra Regional Crime Officer to take over the investigation from the Ministries’ Police Station.

“He [IGP] has also instructed the Commander of the Accra Central Motor Traffic Unit to take over the Motor Traffic Accident aspect of the case. Both are to submit their report in one week.

“Additionally, the Police Professional and Standard Bureau (PPBS) has also been directed to look into the conduct of the Police officers who were on duty at the Ministries Police Station when the incident was reported,”  the statement added.

This action followed the widely reported assault meted out to the staff of New Times Corporation by a police officer while on their way to their various assignment venues, on March 24, at Kinbu in Accra.

The affected journalists- Salifu Abdul Rahman and Raissa Sambou Ebu, who recently underwent caesarian section to deliver, decided to film an accident involving a police officer riding an unregistered motorcycle and the vehicle transporting the journalists.

According to the victims, about 10 police officers who were not happy that they had tried to record the accident and the ensuing exchanges between their driver and the police motor rider, pounced on the journalists and physically assaulted them.

The lactating mother collapsed and was rushed to the Greater Accra Regional (Ridge) Hospital for medical attention.

The National Media Commission as well as the Ghana Journalists Association described the incident “barbaric” and demanded swift investigations from the Police Administration and the errant officers punished.

The Commission on Human Rights and Administrative Justice (CHRAJ) in a statement signed by Joseph Whittal, said the officers should be in a court of competent jurisdiction and not to put them through administrative Service disciplinary enquiry.

Meanwhile, the statement from the Police Administration has assured to regularly update the public further action to be taken on the matter.